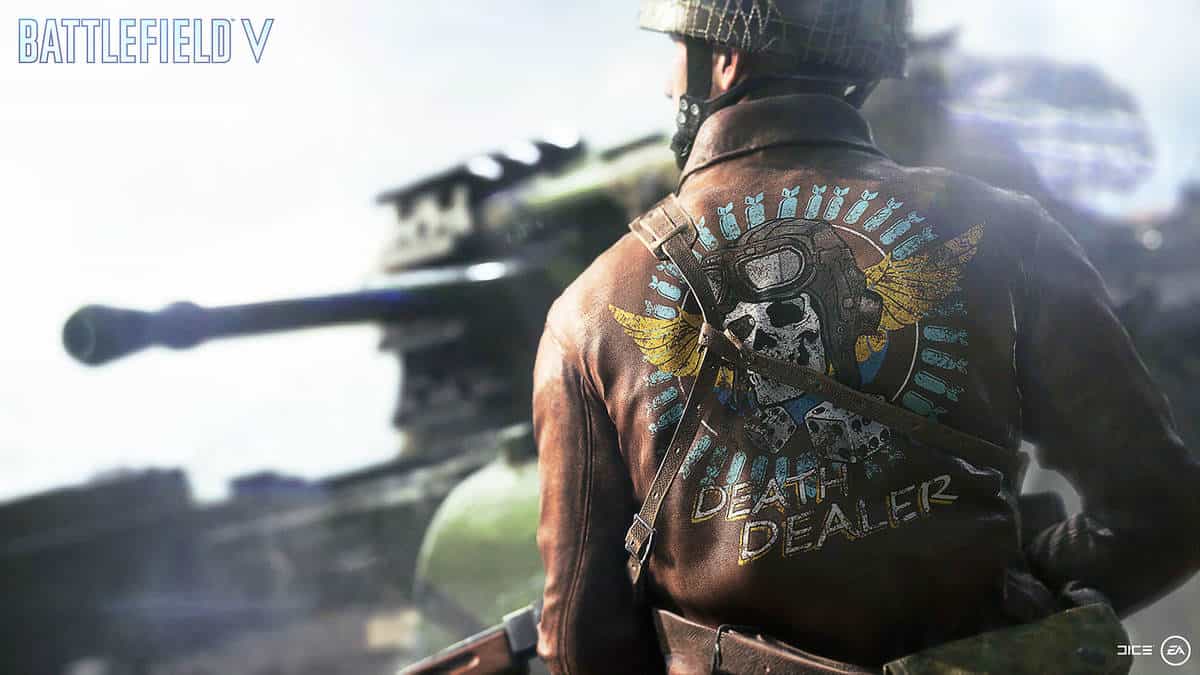 Battlefield 5 Firestorm players are facing server disconnection issues since the arrival of the new game update. This is disappointing to know because EA didn’t announce any downtime for Battlefield V after the latest update.

According to different Reddit posts, Battlefield 5 Firestorm players can no longer find matches on PC, Xbox One and PS4. 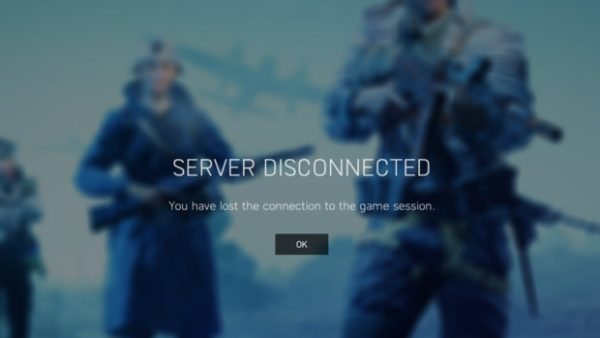 If you are one of them then don’t worry because you are not alone. Unfortunately, there’s no fix available at the moment since game servers are apparently down. Restarting the game or even downloading it again will not help you in finding a match. The only thing you can do now is to wait until Electronic Arts fixes the issue.

These servers issue arrived following the Battlefield 5 update 1.19 patch, which is now available for download on all platforms.

Latest Battlefield 5 update marks the beginning of Tides of War Chapter 4: Defying the Odds. In order to download, players are required to have at least 7.1GB free storage space on PS4, 10.9GB on PC and 5.36GB on Xbox One to install.

According to DICE, the new Battlefield V update brings new content to Armoury, quality-of-life improvements to the game along with bug fixes. Furthermore, the new update will fix sudden frame rate drop issues in situations like when firing a stationary cannon or while getting shot in the battle royale mode of the game.

As for Frontlines, DICE has made changes to round length, objective “ping-pong”, accessibility and Vehicle spawning. The pause function from Frontlines mode is now removed. In addition to this, the capture time is now increased by 15–20 seconds.

Capture times have changed as follows.

Firestorm players can now lean manually and players will now see their selected weapon skins on all of the weapons around the map. As for new weapons, players will now be able to find VGO, Lahti-Saloranta M/26 and Commando Carbine.

Interested players can read the full patch notes of the latest Battlefield 5 update from the official EA site.

Battlefield 5 is now available to play on PlayStation 4, Xbox One and PC. We will let you know when the above Battlefield 5 Firestorm server issue gets resolved so stay tuned.