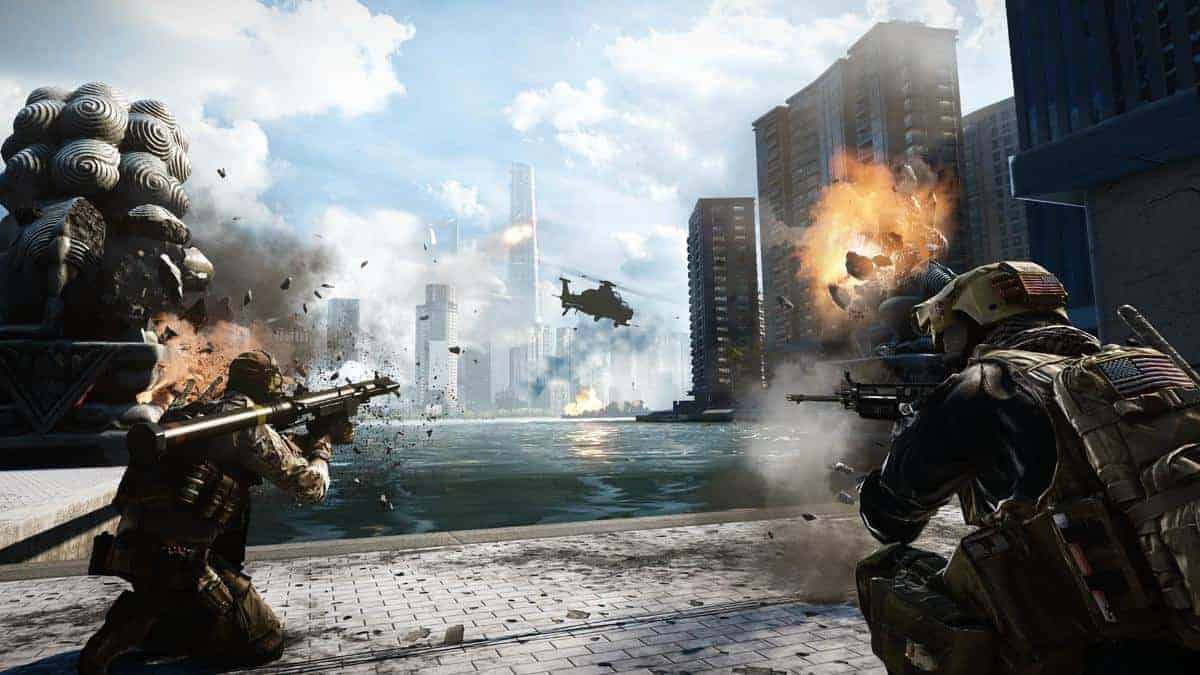 Little is known about the China Rising DLC expansion for Battlefield 4 except that it’s going to release in a few weeks and feature four new maps, along with new vehicles and other “high-tech military equipment”.

A new leaked image though may just have provided us with more information ahead of an official announcement.

Information on the new vehicles was not mentioned but an earlier leaked Trophy listing revealed that the dirt-bike would be one of the new vehicles. Other than that the Air Superiority game mode will also supposedly return from Battlefield 3. The high-tech military equipment is said to include a SUAV, a hand-held UAV and a Bomber.

All of this is of course a rumor and hopefully EA will make an announcement soon to either confirm or put down the news.

Battlefield 4: China Rising expansion will be released on December 3, 2013 for the Premium members. The exclusivity will expire after two weeks and will then be available for non-Premium members.