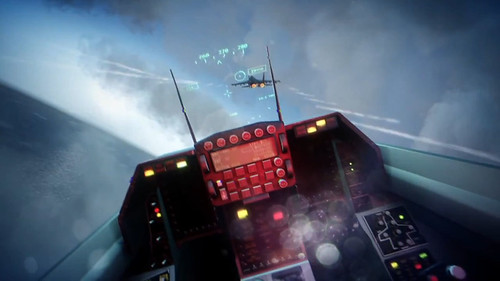 We are all aware of the sanctions laid by US on Iran, but it seems like its Iran’s turn to counter act. However, Iranian Government has not taken any step about its international policy; rather they have banned Battlefield 3 which tells the tale of the US-led invasion of Iran.

A new report picked up by the Associated Press suggests Battlefield 3, which partly takes place in Tehran, has been prohibited from stores, even though EA has no official resellers in the region and many stores didn’t bother hunting for stock in the first place.

All computer stores are prohibited from selling this illegal game,’ said an Iran police spokesman – as reported by AFP.

According to one games store owner Iranian police ‘raided (some shops) and arrested owners for selling the game secretly’ even before the ban came into effect.

Apparently this whole issue is about a fictional object, but lets see where it leads us, and whether international community gets into the matter or not.