Battlefield 2042 Support Specialists Will No Longer Revive At Range 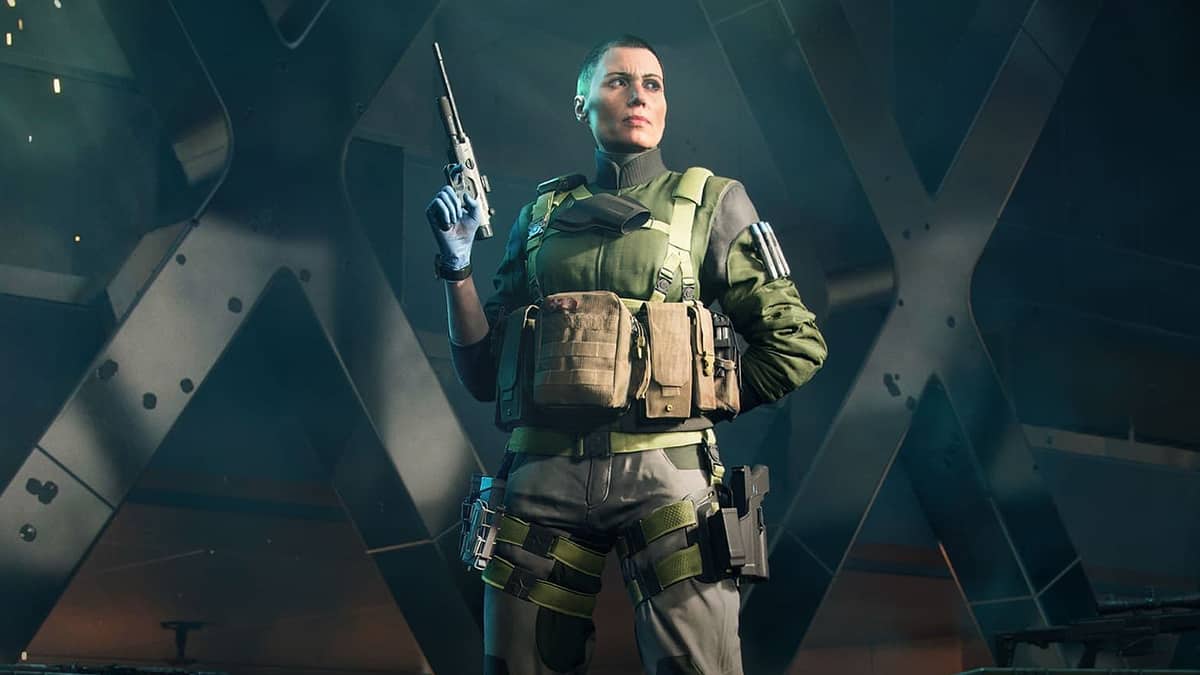 Battlefield 2042 has received several balance chances ahead of its open beta, starting with the healing gadget of support specialists.

Falck was originally designed to heal and revive friendlies at range with her syrette pistol. That gadget however “was causing a significant enough imbalance in gameplay to warrant making some changes.”

Hence, in order to balance support specialists in Battlefield 2042, Falck will now only be able to heal at range. Reviving will require players to move in closer and place themselves in danger as opposed to bringing back comrades from range.

A big finding was that Falck's S21 Syrette Pistol was causing a significant enough imbalance in gameplay to warrant making some changes.

Previously we shared that Falck's Gadget would Revive, and Heal at Range.

Going forward the gadget will simply Heal at Range, and not Revive. pic.twitter.com/FRNGdp7nSx

Falck appears to not be alone though. Freeman suggested that more balance changes have been made to Battlefield 2042 following its technical play-test. The other specialists may as well have been balanced as well, but which will be detailed at a later date.

Freeman also confirmed that Battlefield 2042 will host its open beta within “this month” but refrained from giving away any dates. The open beta was expected to go live in early September but developer DICE has still not provided any updates. It is now being believed that the beta dates have been pushed into late September, meaning that players will have to wait out another few weeks at most.