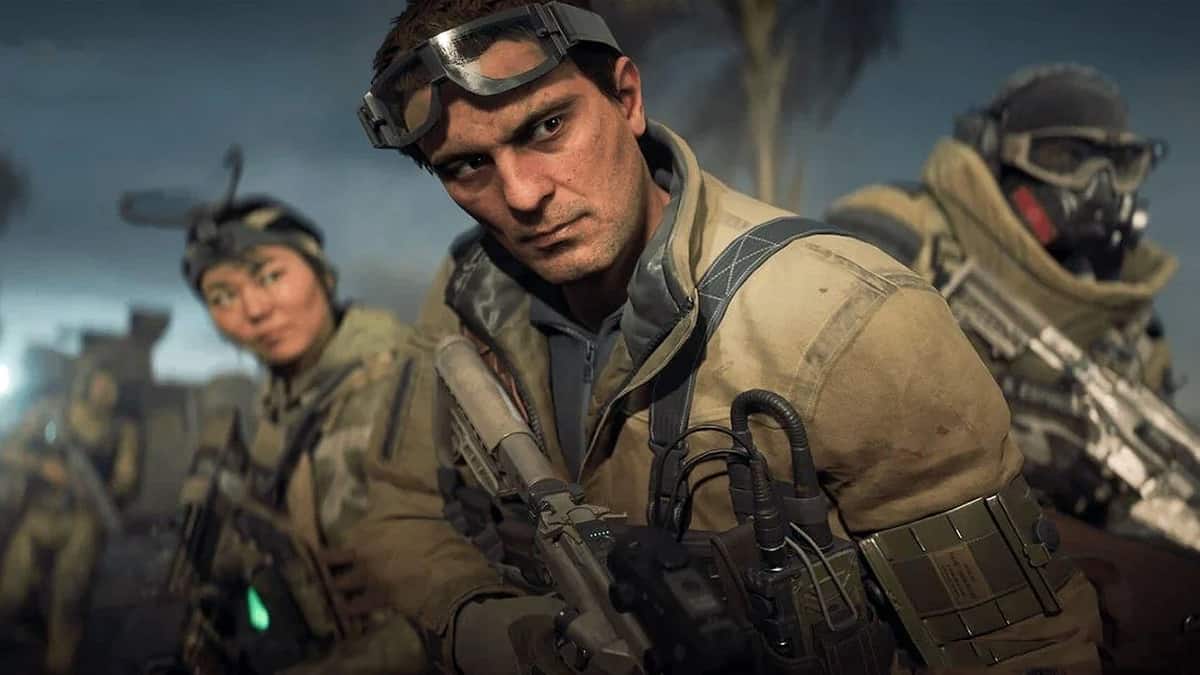 The ongoing performance issues of Battlefield 2042 are not only impacting gameplay for players but also cheats as well.

Taking to Twitter earlier today, well-known Battlefield insider Tom Henderson pointed out that at least one major cheat maker has decided to stop supporting Battlefield 2042. The reason being the game itself because its jaggy performance and numerous bugs are actually stopping cheats from working as intended.

Hence, in a strange twist of irony and honorable customer support, the cheat maker will discontinue its Battlefield 2042 cheats and all cheat-subscribers will be able to carry forward their subscription to Call of Duty: Warzone or any other Call of Duty game for that matter.

A #Battlefield2042 Cheat provider is suspending it's services to the game… And no… It's not because of Anti-cheat.

It's because the games performance makes the cheats not work properly 😂 pic.twitter.com/IuHMNSWMfe

Battlefield 2042 was only recently released and has been facing a severe storm of criticism since then. The new installment direly needs a series of updates and a content refresh, but as far as players are concerned, it is already too late for developer DICE to make any redemption attempts.

Yesterday, Battlefield 2042 dropped off the most-played Steam games list with a dwindling player-count. The low player-activity has convinced the PC-base that the game is dead, at least on Steam as players continue to either refund their digital copies, return to older Battlefield games, or move on to something else entirely.

DICE has assured that with the holidays over, the developer has started work on new updates and will be making announcements soon. However, the growing level of toxicity in the Battlefield quarters believes it to be a little too late.

Battlefield 2042 has been dealing with a lot of negativity as of late and the issues keep piling up with each passing day. The Call of Duty community will not be pleased to know that the number of cheaters in Warzone is about to see a surge.