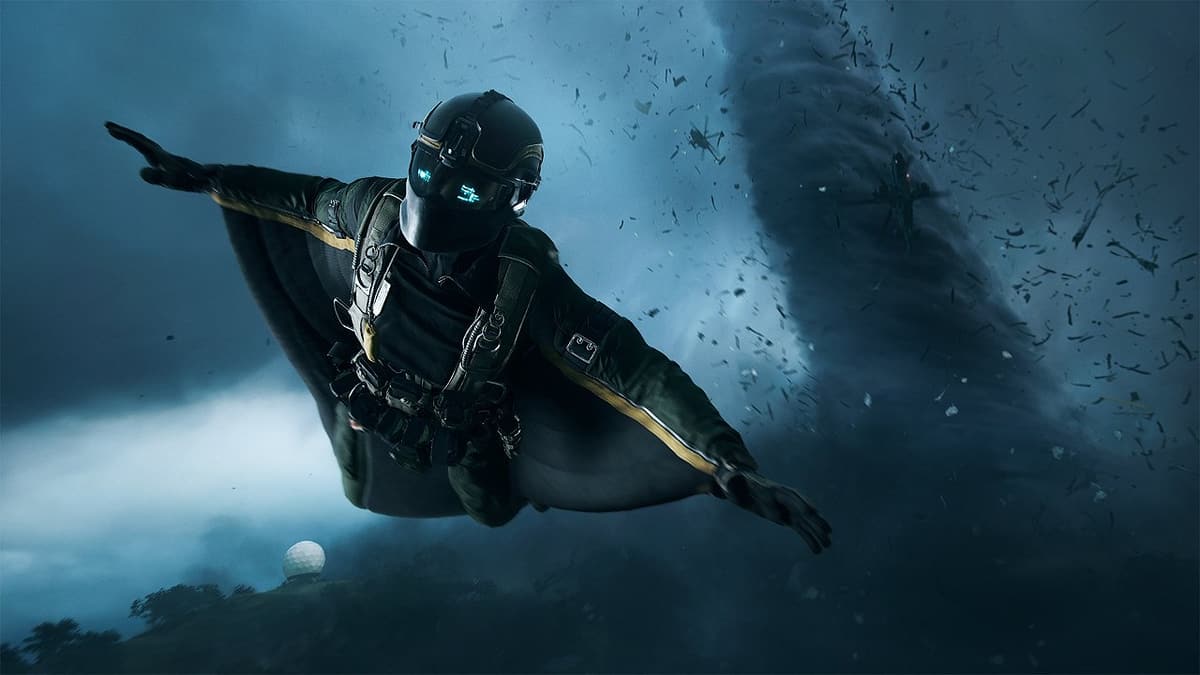 Battlefield 2042 will be the next installment in the franchise and as promised, will be pushing complete chaos to all new levels.

In a reveal trailer released just now, publisher Electronic Arts (EA) showcased just how each map has been designed to cater not only a larger player-count but also large-scale destruction with natural disasters awaiting to happen.

Tornadoes can appear in a South Korean metropolis map that move around to sweep players away and the only options are to either outrun the calamity or use wingsuits to fly away. Sandstorms have been teased for a dried-up Indian seabed map where players can destroy stranded ships to open up new areas.

There will be other dynamic events within the same vein as well such as a rocket preparing to launch into space where players on the offense could possibly be able to disrupt the launch.

EA previously stated that Battlefield 2042 will feature unscripted building-takedowns, including skyscrapers, which will move away from the coined Levolution mechanics where only particular buildings were designed for destruction. Those skyscraper-takedowns however were not shown in the reveal trailer. Rest assured though, there will be there.

That being said, the reveal trailer does confirm the promise of a “jaw-dropping experience” on an “epic scale” with “crazy moments” just as EA previously teased, at least for next-generation hardware.

Battlefield 2042 will be the first installment in the franchise to support 128 players per match on PlayStation 5, Xbox Series X, and PC. The supported player-count will however be reduced to the previous 64 on previous-generation consoles.

Battlefield 2042 officially launches on October 22, 2021 as a live service game. There will be seasonal battle passes to purchase in addition to free content delivered on a regular basis. EA has confirmed that the content roadmap will include a lot of new features and freebies for players.