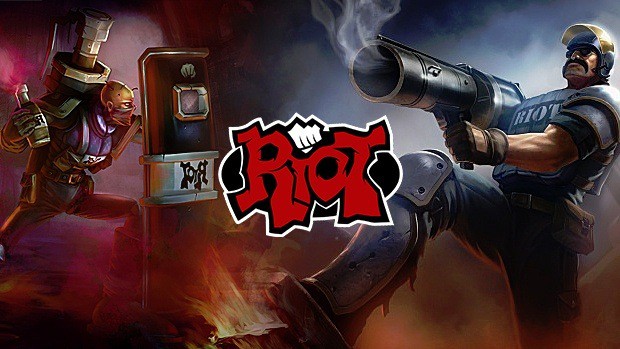 Two professional players from the Oceanic Pro League (OPL) have been sentenced by Riot Games for engaging in illegal League of Legends boosting activities.

According to a thorough investigation, Omni and Looch both boosted in at least 30 and 24 games respectively. As such, they violated the Summoner’s code and Terms of Service, and are subject to penalties.

Both Omni and Looch have been banned from all Riot-affiliated League of Legends competitions for the entire first split of the 2017 OPL Season. If they are caught providing boosting services during the sentence, Riot Games will further extend the ruling. It goes without saying that getting caught a second time (even after the sentence) will result in a harsher judgement.

League of Legends boosting is a term derived for players who take money from others in order to play from their accounts and help them climb the ranked ladder. It’s a serious offense in the world of competitive League of Legends. Riot Games has stern rules against it, and especially when it comes to professional players caught boosting accounts.

“Boosting produces unbalanced games, devalues the commitment many players make to earn their rankings, and endangers account security,” states Riot Games. “We have repeatedly stressed to players that boosting is impermissible and harms other players.”

Omni and Looch aren’t the first ones to be caught and banned. A number of professional players have been sentenced in the past.

In 2015, Yu “XiaoWeiXiao” Xian was caught not only involved in ELO boosting but also in an attempt to sell an official League Championship Series (LCS) account provided to him by Riot Games. He was banned from all Riot-affiliated competitions for the following year.