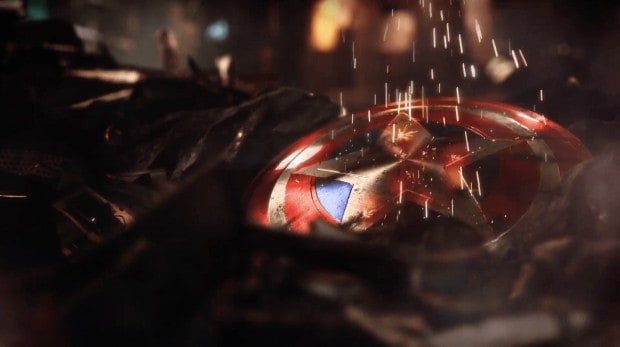 This indicates that Disney plans to reveal the Avengers 4 trailer at the Game Awards 2018 along with the full reveal of Square Enix’s Avengers game.

Perhaps, given the hype behind Avengers 4, the Russo Brothers might be the one to reveal the Avengers game at the Game Awards 2018. Whatever the Avengers 4 directors are there to reveal, one this is for sure, that it is going to be amazing.

Avengers 4 is the followup to Avengers Infinity War and will complete the story arc that started with the Iron Man. It will be interesting to see how it all ends. Personally, I am very excited about the movie and can’t wait to watch it.

Currently, almost nothing is known about Avengers 4. The directors themselves have been very cryptic about the movie’s title. However, this hasn’t stopped fans from speculating what could happen.

As for Square Enix’s Avengers game, it is in development at Tomb Raider developer Crystal Dynamics and Eidos Montreal. Furthermore, Square Enix hasn’t revealed anything about the Avengers game except a small teaser trailer.

There have been indications that Square Enix will reveal the Avengers game at the Game Awards 2018. However, the game is likely to launch for Xbox One and PlayStation 4. But, reports indicate that Avengers is being developed for PlayStation 5.

Also, rumors and leaks are making rounds on the internet. One rumor suggests that the Avengers game is a reboot of Ultimate Alliance.

Cutting to the short of it: “The Avengers Project” is Avengers: Ultimate Alliance. But it’s not just Ultimate Alliance 3, it’s a full reboot with the name on it (think something like the new God of War, minus the story continuity: similar name, totally new gameplay/story structure). That’s the reason why the tagline of the first teaser was “Reassemble”, to hint at it being a reboot. This is also why the previous Ultimate Alliance games got uprezed recently for current-gen.

If the teaser trailer for Avengers game is anything to go by then we will see Captian America, Thor, Iron Man and other popular characters from the Avengers comics.