Australia Censor Board Banned Day Z Over Weed Use 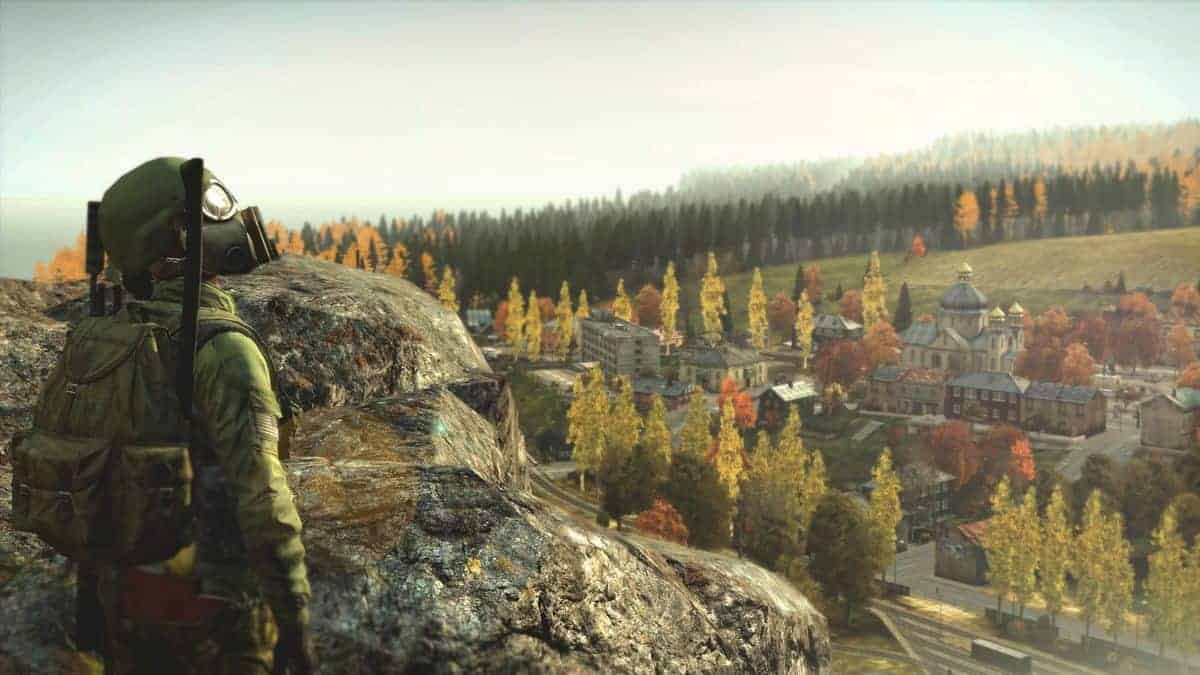 Earlier this month, news about DayZ not being allowed a physical release in Australia began to circulate. Now thanks to a Kotaku report, we know that the Australian Classification Board is aiming for a digital ban of the game as well. But there is no cannabis usage in the game, at least as of yet.

Some context. Five Star Games efforts to get permission to sell the game in physical stores backfired on the 4th of June. The Australian Classification Board gave the game an “RC” rating. The “RC” rating is the Refused classification. But no one knew the exact reasons behind it.

Then Kotaku Australia found out on Friday afternoon, that the game was banned over “illicit or proscribed drug use related to incentives or rewards”.

“Through general gameplay, the player is able to collect and use a variety of equipment, supplies, and weaponry,”

“One of the options to restore the player’s health is a marijuana joint, labeled ‘cannabis’, which is denoted by a cannabis bud in the player’s inventory.”

In the past, Fallout 3 was banned in Australia over similar claims as well. Drug use is permitted under the R18+ classification guidelines but it cannot be “detailed or realistic”, said the report

“If the use of cannabis within the context of this game did not act as an incentive or reward, its impact could, therefore, be accommodated within the R18+ classification”.

“The use of drugs (marijuana) as an incentive or reward during the gameplay exceeds what can be accommodated within the R18+ classification and therefore must be Refused Classification,”

But there’s another twist. The Cannabis use that the classification board cited as the reason for the ban? It doesn’t exist. At least not yet.

Has to be in the next patch or it wouldn't have been banned at the application stage, right? God this is funny.

So there you have it. Either the Australian Board has made a massive mistake by banning the game for just game files or we might have weed use in DayZ soon.

Let’s see how it goes.