Atomic Heart Development Is A Shambles 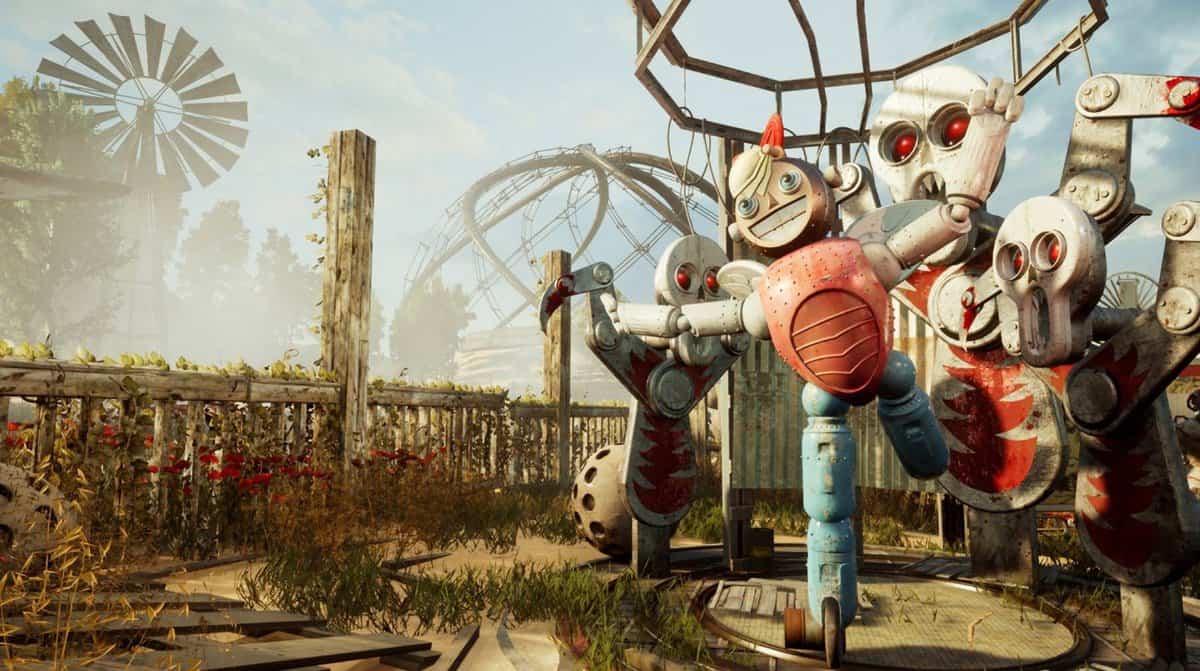 For several years now, a Russian first-person shooter game called Atomic Heart has been one of the most eagerly-anticipated titles among gamers. The game presents a post-nuclear world for players to explore, but apparently the developers are in a similar situation in terms of catastrophe, according to Russian website DTF.ru.

Despite Atomic Heart putting out multiple gameplay trailers, the report revealed that those trailers presented more of a “vertical slice” than an actual game, which has apparently gone through a huge amount of crunch time, mismanagement, reboots, and other unstable elements that have lengthened the game’s development.

Supposedly, every quarter the game would be presented to investors, who would demand changes, causing developers to have to make big changes that lengthened development. Developer Mundfish’s CEO, Robert Bagratuni, said that the gameplay didn’t matter and that the game only had to sell a picture and a story, claiming that the developers should give up “primitive joys” like weekends and vacations to make the game better.

He also claimed that developers would be reimbursed with bonuses to their pay, but that’s another part of the game that failed to materialize along with the issues regarding crunch and more. Crunch was often forced on the developers at the insistence of investors and in order to meet unrealistic target dates, and periodically the studio would lay off developers and bring in new hires if they were dissatisfied with the work.

While trailers have used the “vertical slice” method to give the impression of a working game, feature creep has apparently also been an issue for the game. While it’s marketed as an open-world game, Atomic Heart development apparently didn’t have that in mind when it first started.

Considering that Atomic Heart is slated to release on February 21 of 2023, with the stories we’re hearing now it’s hard to tell if the game will even be good or not until the game actually (hopefully) releases and we can see for ourselves. The game will be releasing on Xbox One, Xbox Series X, PC, Playstation 4, and Playstation 5.