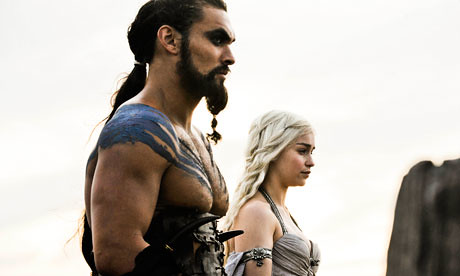 Atlus revealed three new Game of Thrones games for consoles, PC, and possibly smartphones. The information was revealed yesterday, and the largest adaptations will be a Games of Thrones RPG for PS3, Xbox 360 and PC.

The games are being developed by Cyanide Studio, the same company who released the Game of Thrones: Genesis for PC.  Players will play as one of two original characters, who will begin as soldiers of Robert’s Rebellion and have key impacts in the war for Westeros domination.

Those who follow the series will witness familiar locations, such as King’s Landing and the Wall. Atlus also added that the choices gamers make will directly determine the outlook of these various places.

The game will be heavily RPG, and have a tactical combat system with an ‘active slowdown tactical combat engine’ that will allow players to slow down the action and strategize.

For more details, you can visit their newly launched website.