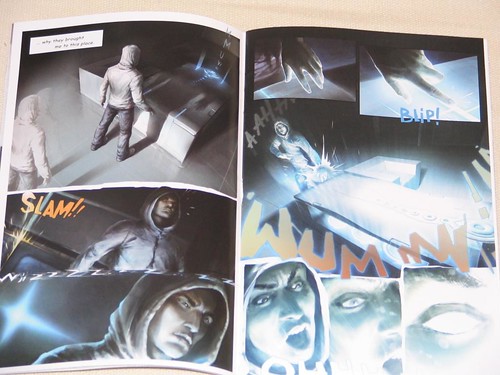 This was news for me but there are Assassin’s Creed books for sale. These are off course based on the game franchise. The first book Assassin’s Creed: Renaissance and the second is as you’ve guessed Brotherhood. They are already in stores for sale.

Seeing this a new Assassin’s Creed book has surfaced called The Holy Land. Since the previous two books told the story of the game we can assume this one will too. That saying then we are seeing Assassin’s Creed III. The book is set to be published next year, so we can expect an announcement for the next Creed title next year too.