Expect Assassin’s Creed Infinity To Feature A Much, Much Larger World Than Valhalla 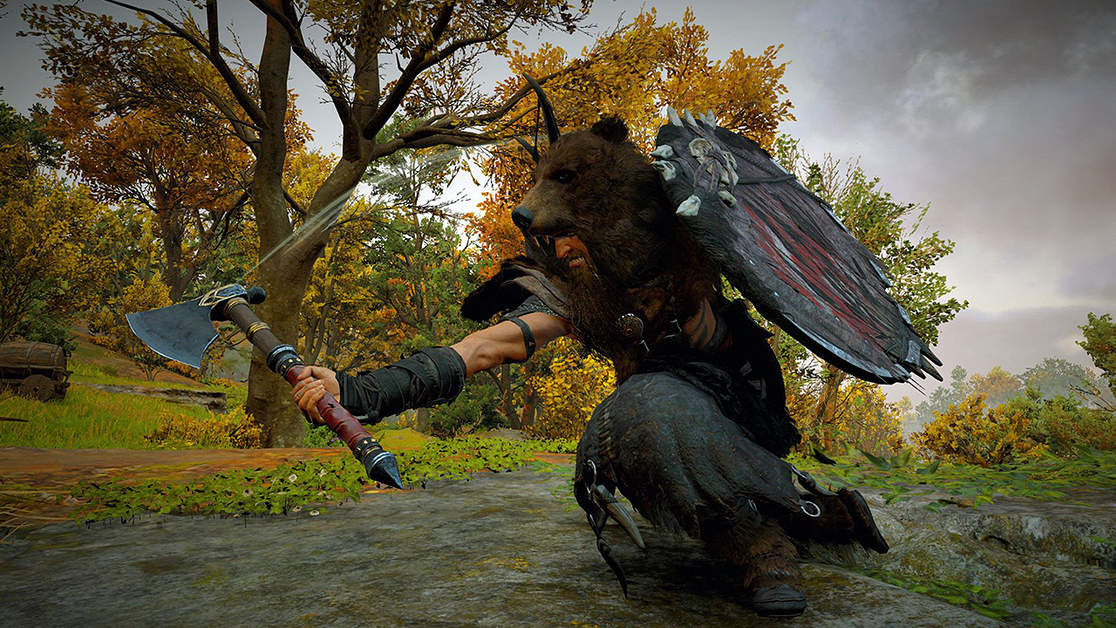 Assassin’s Creed Valhalla stands as the biggest installment in the franchise to date in terms of the size of the map and the number of hours required to beat the main storyline. Assassin’s Creed Infinity will however presumably take away that crown with an even larger world for players to explore and invest in.

According to a report by Axios last week, publisher Ubisoft has been correlating longer games with increased in-game spending, a design policy which was notably highlighted during its recent quarterly report.

Valhalla has generated more than $1 billion in “consumer revenue” while Far Cry 6, similarly boasting the largest map size in the franchise, saw player-spending increased by 30 percent compared to Far Cry 5.

The writing on the wall makes it clear that Ubisoft will continue to balloon its open worlds for increased revenues, at least for as long as the player-driven revenue keeps streaming in.

Valhalla requires nearly 60 hours to beat the main campaign, while completionists must invest nearly 130 hours in total. Assassin’s Creed Infinity can be safely expected to feature an even longer storyline.

While only speculations based on existing data, Valhalla added around 13 hours to its main campaign compared to Odyssey. Infinity should hence probably stand at around 70 to 75 hours for its main storyline.

Assassin’s Creed Infinity will reportedly support a live service model where players will access not one but multiple interconnected games. There are rumors that players will be able to jump between different timelines or settings as Ubisoft continues to update the game with new content post-release.

The idea alone makes Infinity large by all accounts but it appears that Ubisoft has been gunning to make the next Assassin’s Creed game break all barriers when it comes to scale.

Assassin’s Creed Infinity has no release window, and has likely been delayed. An expansion pack which was supposed to release for Valhalla is reportedly being reworked to release as a standalone game in order to give Ubisoft more time to finish Infinity.