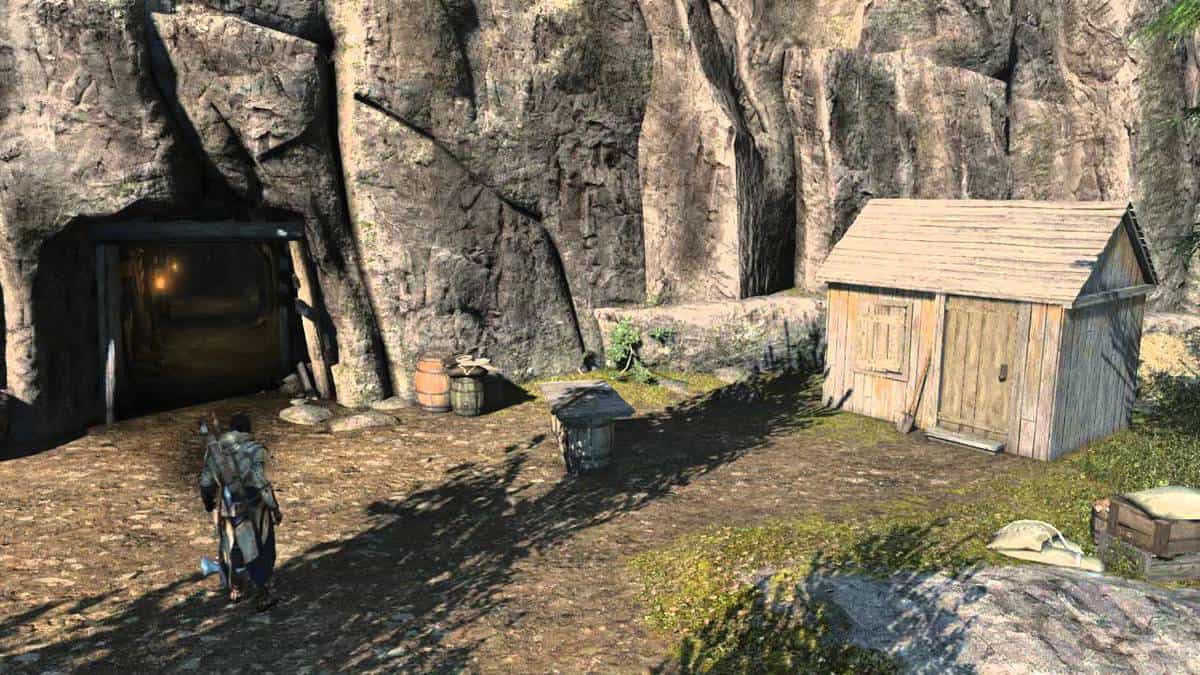 It’s true that desperate times do call for desperate measures, and even the most sophisticated of men incline themselves to methods that are not welcomingly perceived by the rest of the world such as pickpocketing. Our Assassin’s Creed 3 Pickpocketing Guide explains the system in detail.

Assassin’s Creed 3, like its predecessors, gives you a restricted but well-defined choice of will as to how you interact with the common man.

You could go past the busy aristocrats of the American Revolution completely unnoticed, or you could wreak havoc, going into a slaughtering frenzy, killing and looting every virtual life that appears in front of Connor’s eyes.

However, it’s important to maintain the necessary balance, and in case bad times or greed does come upon Connor, it’s wise to do things quietly.

That’s where the stealthy art of pick-pocketing comes into play. However, not everyone in this freshly forming America is worth the risk and time.

It’s thus important to identify the categories of the people that inhabit the towns and regions of these lands, and act accordingly.

The process of identification isn’t an intuitive one – you have to be aware of your surroundings and observe the behavior and living standards of the individuals that inhabit this virtual world. The quality of loot obtained from pick-pocketing greatly depends on what kind of person you are looting from.

Thus, the NPCs of AC3 can be categorized in the following manner:

Poor Civilians
Poor Civilians can be identified by the quality of their living standard i.e. their clothes, what they talk about, where they are and what they are doing.

It’s hardly fruitful to steal from these already burdened chaps, as they will only provide you with materials such as Chicken Feathers, Charcoal, Oak Bark, Sand, etc.

Intermediate Civilians
Though better than the Poor class of people, these fellows are slightly better dressed, have average occupations, and are generally involved in miner businesses that allow them to make a living.

Expect no more than items like Beeswax, Butter, Fresh Water, Milk, Sage, Clay etc. from them.

Rich Civilians
The aristocrats of the American Revolution possess all kinds of basic luxury items that the lower class is deprived of.

Guards
Wearing armor and equipped with weaponry, the guards of the American Revolution carry basic projectiles and tools that Connor might find handy against the more hostile ones.

Expect to find consumables such as Smoke Bombs, Rope Darts, Arrows, Mines, and similar from them.