ARK 2 Will Be On Game Pass For Three Years, Sony Paid $3.5M for Ark 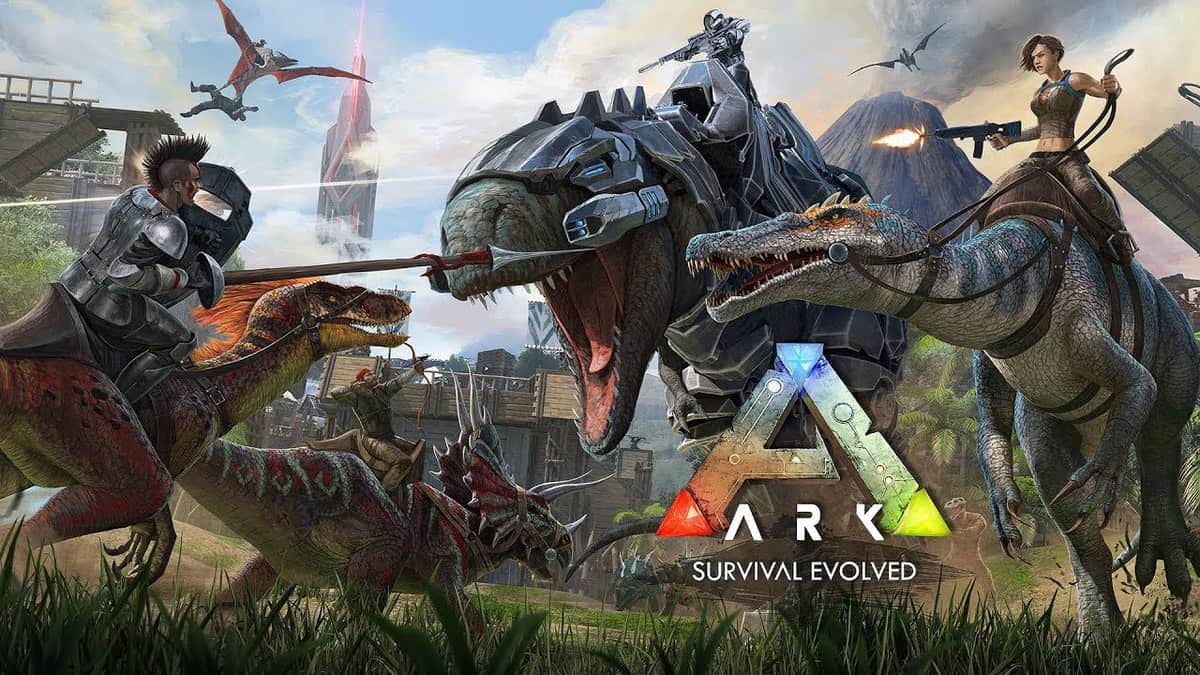 ARK: Survival Evolved is probably one of the biggest and longest early access games around. However, it’s still popular, and that’s made it a hot commodity for both Sony and Microsoft. A recent SEC filing has revealed that both companies paid millions to try and get exclusive access to the game, and along with that, ARK 2 is apparently going to be exclusive to Game Pass for three years on release.

According to the filing, Sony paid the developers of ARK, Studio Wildcard, $3.5 million in order to have the game on Playstation Plus. Microsoft also paid the studio $2.5 million to keep ARK on Game Pass for the first half of this year. Microsoft will also be paying Wildcard 2.3 million to bring ARK 2 to the service when it launches as well.

Since the SEC filing, however, it appears circumstances for the Microsoft ARK deal have changed, and instead ARK is going to be available on Game Pass indefinitely. ARK 2, as stated above, is also apparently going to be on Game Pass for three years. Whether this means it will be a timed exclusive or not also remains to be seen, but considering Microsoft’s past actions, it’s possible such a thing is trending towards a “yes,” at least for a year.

Despite the game’s very long period of early access it has proven to be a very popular game, enough to spawn a sequel and even an animated series starring Vin Diesel and two spinoff games. With the playerbase it has, it’s no big surprise that both of the main console giants very eagerly want it to be on their consoles and are willing to pay big bucks to promote it more to their audiences.

ARK 2 is expected to come out sometime in 2023 as an early access title for the Xbox Series X and PC. It will also be making use of Unreal Engine 5 instead of 4 like the original game. As for the original ARK game, you can currently play it on Playstation 4, Xbox One, PC, and Nintendo Switch, along with mobile devices.