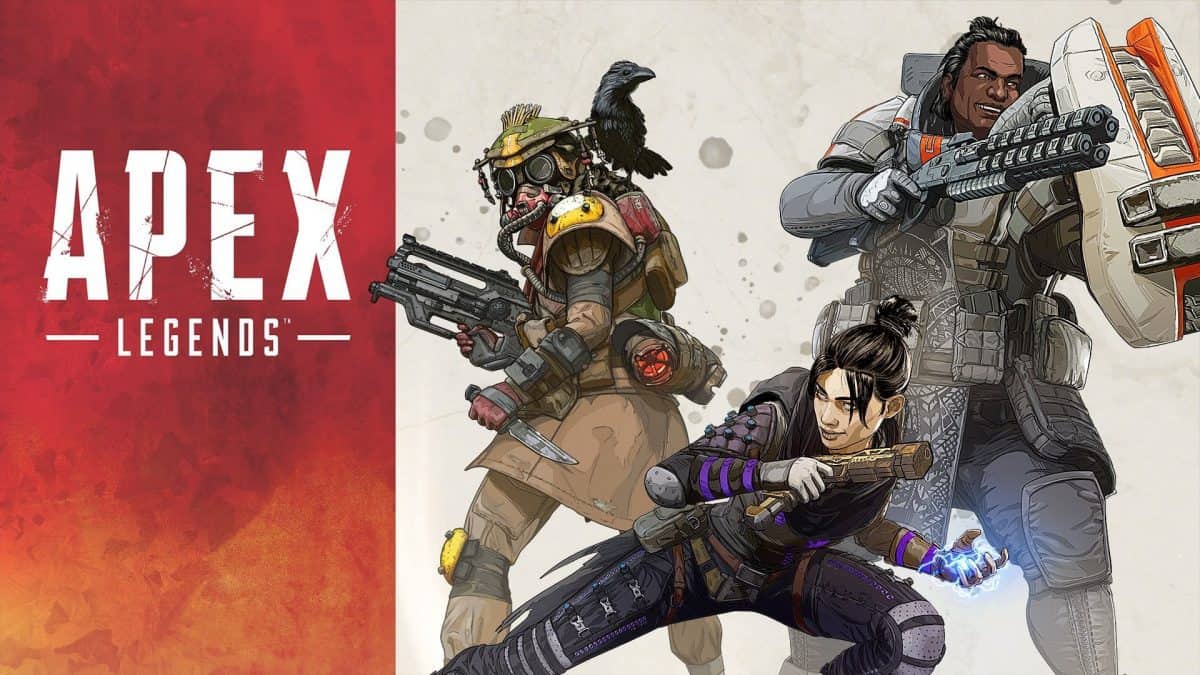 Apex Legends Season 2 is almost a month away and Respawn Entertainment has detailed some of the changes/fixes they have made in preparation of Season 2.

Last week we posted some of the Known Issues we’re tracking that have popped up since the 1.2 Patch went live. Since then we released a patch this week that addressed a few of the issues from the list. Today we wanted to provide an update on the fixed issues as well as some of the new ones that we’re aware of and working on.

Just quite recently during EA Play at E3 2019, Respawn Entertainment announced the entry of a new Legend, Watson, in Apex Legends. Watson is perhaps one of the major highlights of Apex Legends Season 2 and fans are clearly looking forward to it.

Respawn Entertainment also made a lot of fixes and improvement to the game. Even though the fixes listed by Respawn are quite long, we are only listing the major ones. To view the full list of fixes made to Apex Legends, click here.

This list does not represent ALL of the issues we’re currently tracking and working on for the game. Many other things are in the works but we wanted to provide some visibility into some of the recent issues that have been talked about.

Next week we’ll be talking a bit more about L-STAR and some of the meta changes coming in Season 2 so stay tuned for that!

If you are looking forward to playing as Watson in Apex Legends Season 2, check out our Apex Legends Wattson Guide where we dive into everything you need to know.