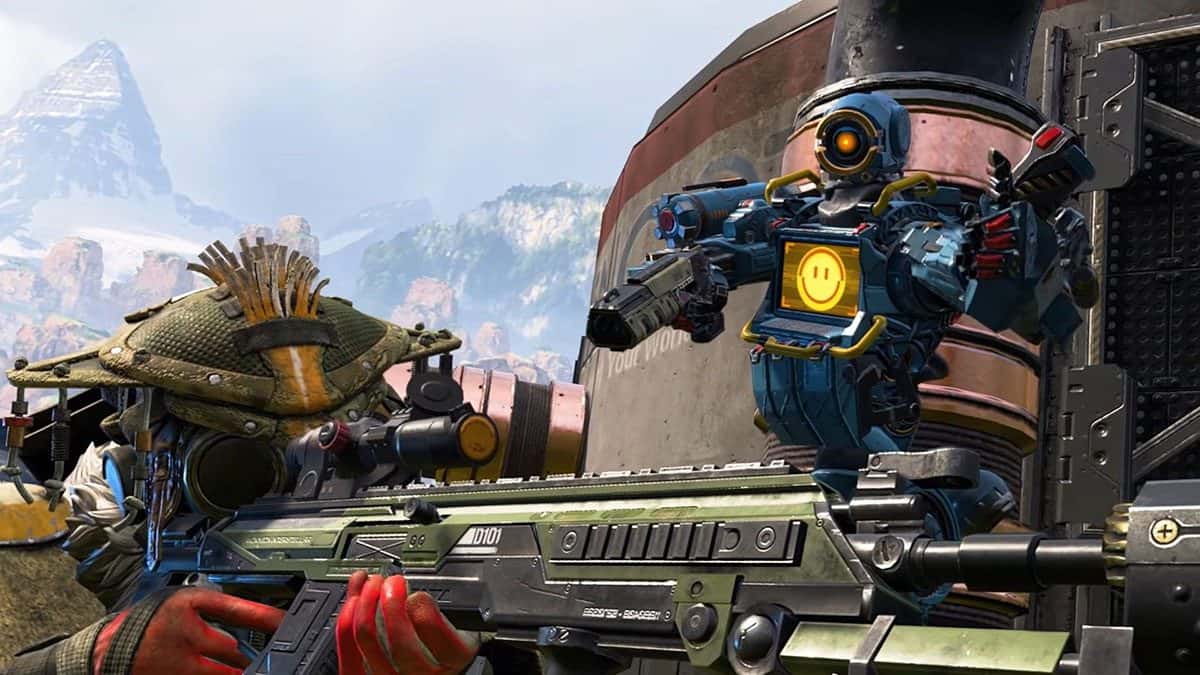 Respawn Entertainment definitely has the next super-popular battle royale game on their hands. The company announced today on Twitter that Apex Legends player numbers have reached 50 million, and that’s only after the game’s been out for a month. Even PUBG wasn’t this successful, especially not in such a short time.

Apex Legends takes place in the same universe as Respawn’s popular first-person shooter series Titanfall, though decades in the future after the war against the IMC is over. While there are no Titans, wall-running, or grunts to help add scale to the match, there are still a wide variety of characters to play as, with a wide range of different abilities.

Adding to make the game different from the normal Battle Royale formula is also that Respawn has put in a number of quality of life changes. Your teammates can ping items and weapons for you, and there are a great many tools and gadgets that keep the game fresh, such as healing drones, shields, and more.

All of this, along with the high degree of quality in the game and Respawn’s reputation, has caused Apex Legends player numbers to get to 50 million to begin with, and since the game only came out a month ago, there’s no telling how much higher the count will go.

There’s bound to be a lot more stuff coming out in the future, and if Apex Legends player numbers keep rising at such a high rate, the game is bound to get even more popular, and may even eclipse Fortnite.