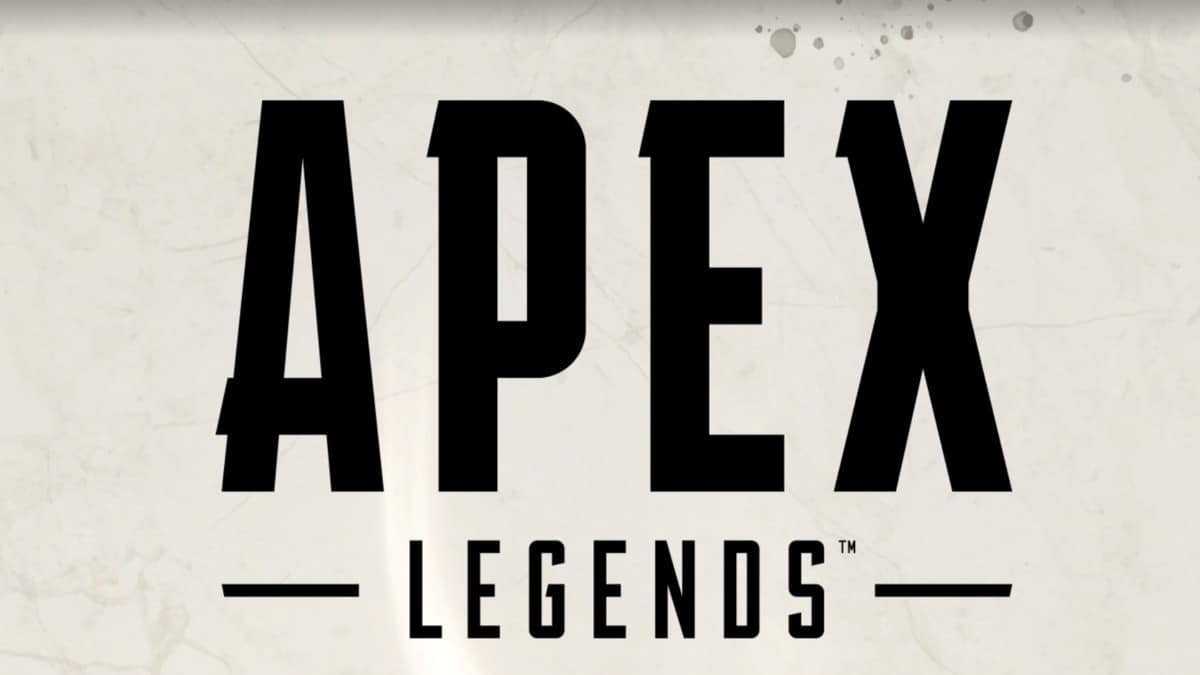 Respawn has now confirmed the rumors of ‘Apex Legends’ by announcing that it’s real and more details about the game will be revealed today via a live stream on Twitch. Recent rumors tell us that it’s a free to play battle royale game by Respawn Entertainment.

We recently started to hear about this mysterious new game from Streamers when they started to call themselves “Apex Partners”. According to the reports, some famous streamers got the chance to try out this battle royale game earlier in Los Angeles and they really liked it.

Furthermore, yet to be revealed new title by Respawn Entertainment is rumored to release right after its announcement which is something we rarely see nowadays.

To end all the rumors, Vince Zampella Tweeted saying that a reveal stream will be held today on February 4 so tune in here to know everything about it. Maybe it’s out next favorite free to play battle royale game after Fortnite? We can’t wait to try.

Looks like everything is unlocked now? Fun. So, if you like Respawn, our games or even me, you should tune in tomorrow. Our stream starts at 8am pt and we’ll tell you everything about Apex Legends. Everything.

It’s also being speculated that Electronic Arts will be revealing Apex Legends with an ad during or after Super Bowl. As for the game, it’s expected to be a part of the Titanfall series. You can also see the logo of ‘AL’ from the Tweet which resembles the one present in the title of Titanfall.

According to the recent rumors, it will be a cross between Rainbow Six Siege and COD: Blackout. Unlike Titanfall 2, you won’t be able to use Titans but you will have access to heroes with abilities/classes. There will be 3v3 team matches with up to 60 players max.

Being a free to play battle royale game, it’s no surprise that it will come with microtransactions and loot boxes. We hope that these micro-transactions are similar to those featured in Fortnite, Overwatch and PUBG so they won’t turn the game into a pay-to-win title.

It’s the second game that we know of in works by RE, the first being Star Wars Jedi Fallen Order which is currently in development.

The wait is almost over so stay tuned as we will be sharing more about this game when the stream goes live today.