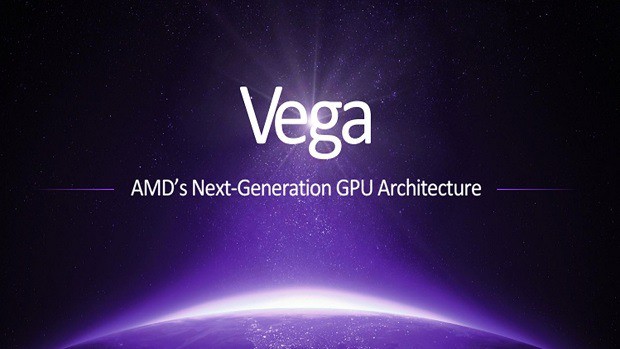 AMD claims that AMD Vega will be competing with Nvidia GPUs in the notebook market and we know that competition is great for the average consumer.

I’m sure that the heading of this article is going to piss off some Nvidia fanboys and there is going to be some serious uproars in the comments section but I am here to talk about the facts and fanboys can say what they want to say.

In the past we have seen some terrible mobile GPU options from Nvidia but that has become a bit better with the introduction of Pascal mobile and desktop-grade GPUs but there is still room for competition in the market looking at how Nvidia is able to get away with selling GPUs at any price that it wants. 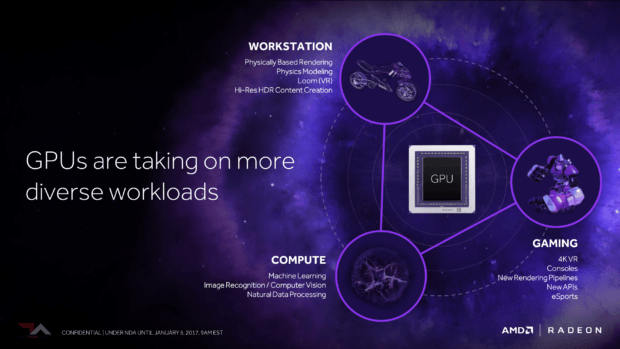 There is a lot of hype surrounding AMD Vega at this point and I hope that it is able to compete with AMD, not that I am a fanboy or anything.

It is a fact that Nvidia is not used to competition so the company needs to be reminded that it cannot do whatever it wants.

As of right now it is not clear whether AMD is talking about dedicated AMD Vega GPUs for the notebook market or the integrated Vega graphics that will be featured in the upcoming Raven Ridge APUs. We are sure to find out soon enough. 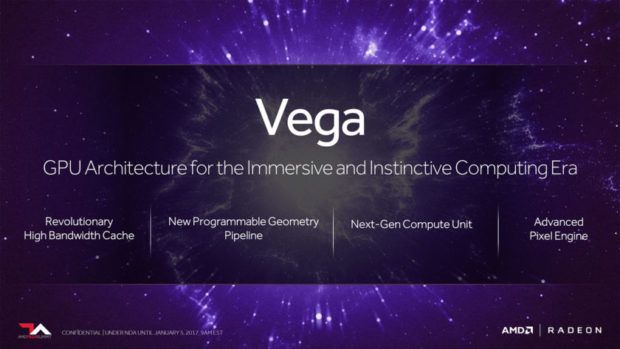 As of right now there is no release date but it is possible that we will be able to learn more as the launch of AMD Vega gets closer. AMD’s previous architecture never made much of an impact on the mobile GPU market because of its power hungry nature but AMD Vega is something that could leave a lasting impression and teach Nvidia a lesson or two.

Let us know what you think about AMD Vega and whether or not it will make an impact on the notebook market.