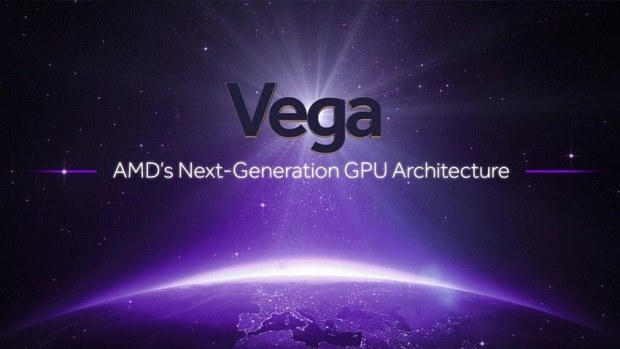 There is no denying that there is a lot of hype surrounding AMD Vega and it seems that performance benchmarks may have just leaked online. Here we are going to talk about the AMD Vega CompuBench performance numbers.

CompuBench is a compute benchmark and even though the benchmark results are more relevant to workstations and medical applications the numbers are still very interesting. The odd thing is that the previous generation GTX 980 Ti comes on top of the current generation GTX 1080 and Titan X which should not be the case.

The AMD Vega GPU has been listed as AMD 687F:C1, which we know from previous reports is indeed a Vega GPU. Looking at the numbers we see that the GPU performs well as compared to the current generation Nvidia GTX 1080 and 1070.

The fact that the AMD Vega GPU stacks so well against the Nvidia cards could be one of the reasons why Nvidia rushed to release the Nvidia GTX 1080 Ti.

It will be interesting to see how these two companies go at each other once AMD tries to enter the enthusiast grade GPU market. 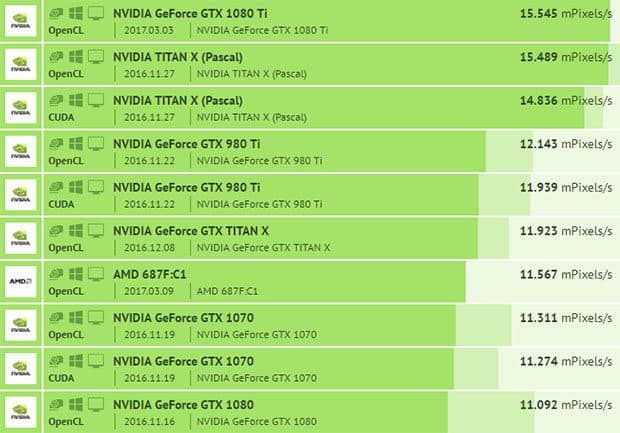 Looking at how there is something fishy about the GTX 980 TI benchmarks you should take these numbers with a grain salt and you will be better off waiting for the official number before making a purchase decision. 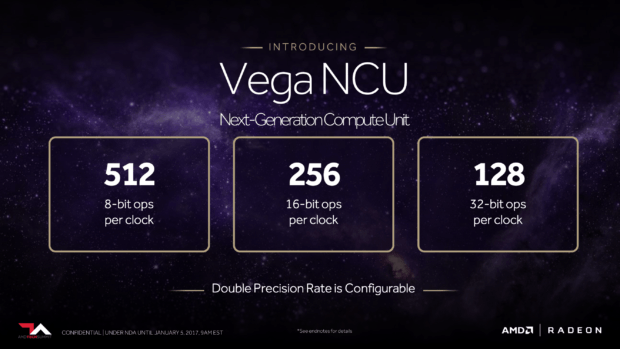 AMD has come a long way with AMD Ryzen and we hope that the company can do the same when it comes to the CPU market. Competition is great for the average consumer.

Let us know what you think about the upcoming AMD Vega GPU and this benchmark.