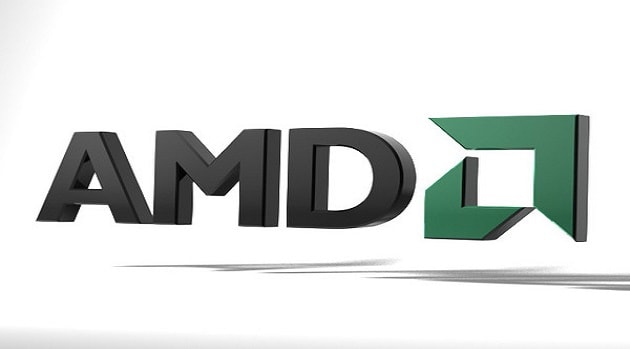 AMD had a very successful year back in 2016, with the launch of AMD RX series GPUs the company saw loads of sales and this year we are expected AMD Vega and Ryzen CPUs. Due to this hype, AMD shares haves increased 16%. AMD shares price has increased from $10.40 to $11.60 each. AMD was also able to pull off $1.1 billion in revenues which is more that what was predicted by analysts.

According to CEO of AMD Dr. Lisa Su:

“We met our strategic objectives in 2016, successfully executing our product roadmaps, regaining share in key markets, strengthening our financial foundation, and delivering annual revenue growth. As we enter 2017, we are well positioned and on-track to deliver our strongest set of high-performance computing and graphics products in more than a decade”

Business for AMD has bloomed in 2016, as compared to what we saw in 2015. AMD shares have skyrocketed in the last 12 months.

“AMD had a solid 2016 and Q4 2016. Nearly every indicator was improved from 2015 to 2016, driven by the game console business and by a new Polaris graphics launch. This is really positive as Ryzen desktop and notebook, Naples server and Vega graphics are all upsides in 2017. AMD and CEO Lisa Su has architected what looks like a turnaround. It’s all up to AMD to flawlessly execute this year”

I think that AMD will do great this year with the launch of AMD Ryzen next month, review samples should be out by the end of the month. We will also be getting AMD Vega in the second quarter of 2017. We have waited long for this new architecture and have been keeping track of it since it was a whisper.

I hope that AMD Ryzen and AMD Vega can keep up with the hype and expectations of the people. What do you think about AMD shares increasing?