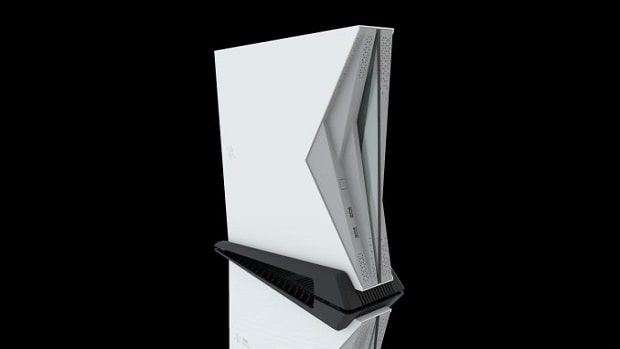 AMD is everywhere that you can think of and now the company is taking over the Chinese market with an AMD Ryzen and Vega powered console. The custom AMD Ryzen chip will not only power the upcoming console but gaming PC as well and could give us an insight regarding what the PS5 will be capable of. According to the official Twitter account:

Our semi-custom AMDRyzen & Radeon Vega SOC is powering a Subor gaming PC and console for gamers in China. As we enter an increasingly immersive tech environment, we are excited to continue pushing the boundaries in gaming graphics & compute performance.

The AMD Ryzen and Vega powered console features 4 cores and 8 threads, based on the Zen architecture. The processor is able to boost to 3 GHz, which might not seem like much for a gaming PC but should be plenty for a console. Other than that, the graphics will be powered by AMD Vega. The graphics part has 24 CUs, 1536 SPs and the CPU runs at 1300 MHz. This might not seem like much as compared to dedicated graphics but then again this is aimed at the console market. The following is what AMD has to say in this regard:

The new gaming SOC is the latest example of how only AMD can combine high-performance CPU and GPU technologies to give gamers the most immersive experiences possible. Whether it is our Radeon FreeSync technology, which is the industry’s broadest adopted technology for tear-free, smooth and open gameplay or our feature-packed Radeon Software Adrenalin Edition software, AMD puts gamers at the heart of our technology development.

While this Chinese console will have 4 cores and 8 threads, we know that the current generation of consoles have 8 cores and it is more than likely that the upcoming PlayStation 5 will also have 8 cores and 16 threads. It will be interesting to see the kind of performance that the PS5 will have to offer but we will need to wait for that.

Let us know what you think about this AMD Ryzen and Vega powered console coming to the Chinese market and whether or not this is something that you are interested in.