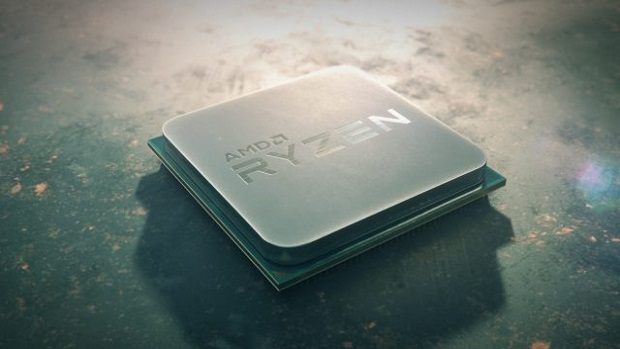 AMD Ryzen series CPUs have been very popular because they have great price to performance ratios and competitive price per core as compared to what Intel has to offer. The AMD Ryzen 7 2700E is an energy efficient version with a TDP of 45W but the CPUs till has 8 cores and 16 threads. This could mean that the CPU will have a lower boost clock in order to conserve power but we do not know for sure at this point. We do know that the CPU has a base clock of 3.8 GHz which is pretty standard for a CPU in 2018.

We also have the Ryzen 5 2600E which also has 45W TDP and has a base clock of 2.8 GHz. While this is not exceptional, the CPU does come with 6 cores and 12 threads. Other than that we are not sure about the boost clock at the moment but it is safe to assume that it will not be as high as the boost clock of the non-E version. 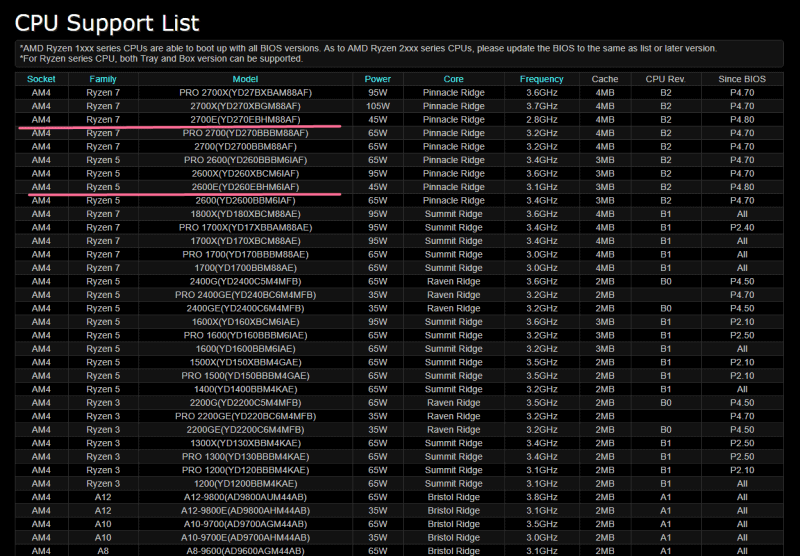 Both the AMD Ryzen 7 2700E and Ryzen 5 2600E might not be as powerful as the higher TDP versions but this could also mean that they will not cost as much either. This is something that we will have to wait and see as it has not been confirmed by AMD and is speculation so do take this bit if information with a grain of salt. 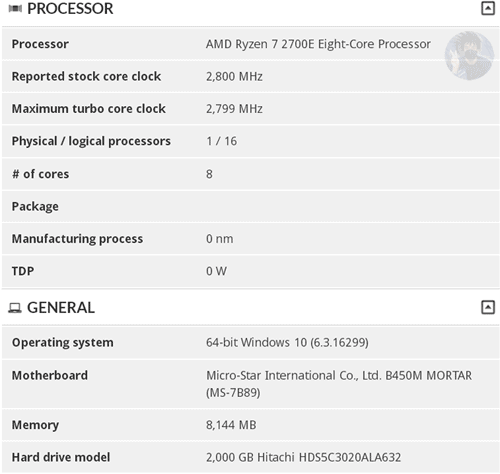 Furthermore, even though AMD has the upper hand in the core wars and we have yet to see or hear about an 8-core Intel CPU it is clear that AMD is not done with introducing chips to the market. We have already got confirmation regarding the next generation of AMD Ryzen Threadripper as well as the upcoming AMD EPYC Rome chips.

While Intel is having trouble with the 10nm process AMD has already released the AMD Ryzen 2000 series chips based on the 12nm process and will be sampling 7nm process based chips later this year. If this is indeed the case then Intel is easily a year behind AMD in the race for the next CPU.

If you are in the market for a higher core count CPU that also not consume too much energy then you can consider these upcoming chips. They might be the chips that you have been waiting for.

Let us know what you think about the AMD Ryzen 7 2700E and whether or not this is something that you are interested in getting.