AMD Rome Is The Code Name Of Upcoming Server CPUs That Will Replace EPYC, Could Feature 64 Cores /128 Threads 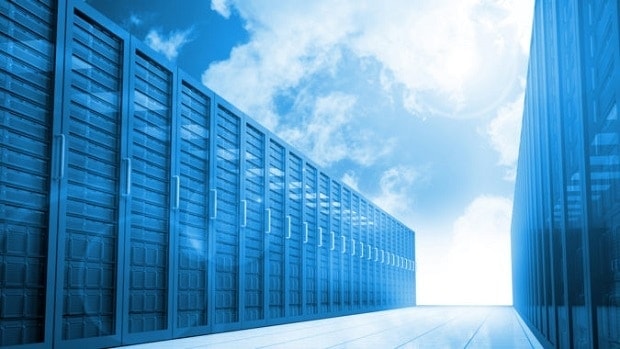 The upcoming AMD Rome CPUs could feature, 48 cores and 96T and up to 64 cores and 128 threads. We are getting word that there will be two dies available on the market at launch which are as follows:

While there is not much that we know about these CPUs we do know that these chips will be based on the 7nm process. It seems that AMD is shifting to the 7nm this year as the upcoming AMD Vega graphics cards will also be moving to the 7nm process, even though it has not been confirmed if they are coming this year or the next. 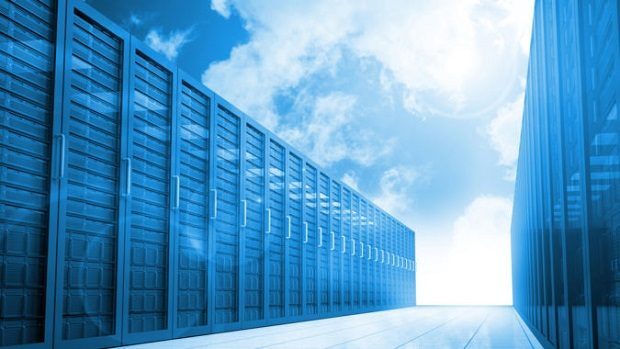 It is safe to say that the jump to 64 cores and 128 threads is a big one and if AMD is somehow able to pull this off and if these chips are decent in performance then Intel will be pushed into a corner and it will be interesting to see how Intel is going to counter these upcoming AMD Rome chips.

While the GPU segment of the company is not been doing all that well as compared to AMD Ryzen and other CPU series. AMD has got some new faces that will help the company prosper and will give the company new direction and leadership. The following is what AMD CEO Lisa Su had to say about all this:

Keeping all this in mind, 2018 is going to be a very interesting year for both AMD and Nvidia.

Let us know what you think about Rome and whether or not you think this is what will push Intel into the corner.