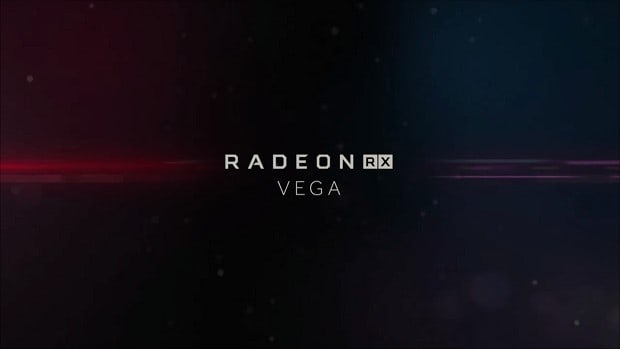 Allowing it to fit into smaller, thinner notebooks while still giving you ample gaming power thanks to its small form-factor. Which will measure around 1.7mm and it will also be optimized for z-height. What sets it apart from its competition, however, is that it features HBM2 memory instead of the standard GDDR5 memory that Nvidia Max-Q provides and is the first mobile GPU to use this memory solution.

The mobile GPU is also presumed to have 4GB of this HMB2 memory. HBM2 memory not only provides better memory bandwidth per chip when compared with GDDR5 memory but also lower power consumption per chip. Making it the ideal memory solution for discrete mobile GPUs, the only downside is the higher production cost to use HMB2 compared to GDDR5, but prices are expected to come down.

Considering the dismal performance and low adoption among manufacturers of its Radeon RX 500 series cards which only a handful of laptops featured, AMD certainly is trying to make up this year doing its best to push in into the ever-growing gaming laptop market. 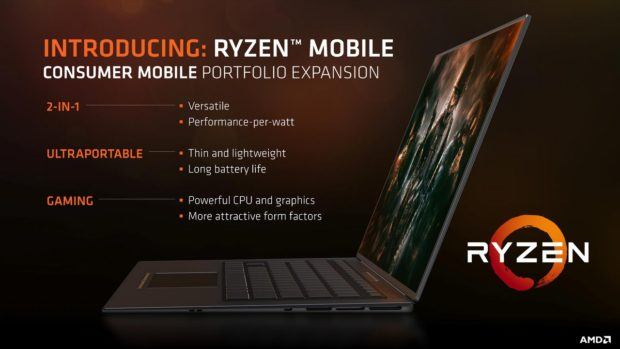 AMD has touted that its new Radeon ‘Vega’ line will not only just be small, but that it will be powerful enough to support VR games even on ultra-thin notebooks. It’s expected to hit the market sometime in the second quarter this year and no other specifications have released.

Although there hasn’t been any word by manufacturers like ASUS, MSI so far on any actual laptop implementation, it’s expected to be released on light notebook lineups geared toward providing some light VR and medium gaming capabilities.

Let us know what you think about AMD Radeon Vega Mobile announced at CES 2018 and whether or not this is something that you might be interested in buying in the near future.