AMD Crypto Revenue To Drop Next Quarter, How Will It Make Up For It? 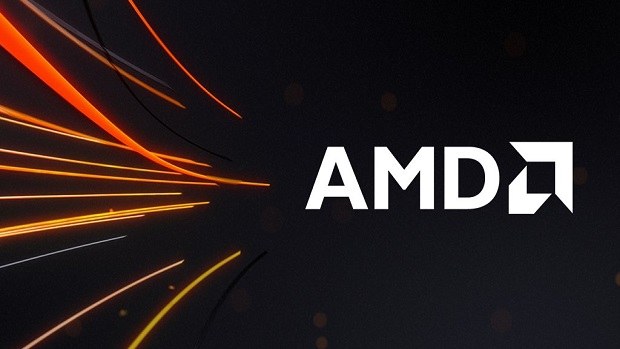 AMD has made a lot of money from the cryptocurrency mining boom and now that boom is coming to an end. AMD noted that 6% the Q2 revenue was due to cryptocurrency but that will not be the case next quarter as mining is not profitable anymore. We can expect the revenue from cryptocurrency to drop to almost zero.

The Red team has been doing pretty well and has performed better than analysts predicted. AMD stock price has been increasing since it revealed its financials for Q2 2018. AMD CEO Lisa Su talked about the revenue from blockchain and the following is what she had to say in this regard:

For Q2, we were approximately 6% of revenue for blockchain. For Q3, we’re planning very little blockchain.

The drop in blockchain revenue is significant but the company was able to make up for it with Ryzen sales. While upcoming revenues from crypto are expected to drop AMD will be able to make up for it as there are upcoming CPUs that have yet to be announced. The AMD B450 motherboards have yet to be released and while they have not been officially announced, we did get to see them at Computex 2018.

The upcoming quad-core CPUs will accompany these motherboards and that should help in balancing the scale. Devinder Kumar, AMD’s chief financial officer touched on the matter and the following is what he had to say in this regard:

Graphics revenue was down primarily driven by lower blockchain sales partially offset by stronger data center sales. Forty-four consumer and commercial Ryzen-based desktops and notebooks have been launched this year, and our customers remain on track to bring a total of 60 Ryzen-based systems to market in 2018.

On the other side, we know that Intel is having issues with the 10nm process and we also know that the chips that will be coming out this year from team Blue will be based on the 14nm++ node. That could also give AMD an edge. Intel has confirmed that 10nm chips will be on the shelves by H2 2019 and even if that is the case, AMD will have 7nm chips out around that time.

It is safe to say that Intel is lagging behind. The Red team already has more cores and threads in the mainstream series and although Intel is going to be releasing 8 core CPUs before the end of the year, some would say that Intel is pretty late.

Let us know what you think about how well AMD is doing in terms of its finances.