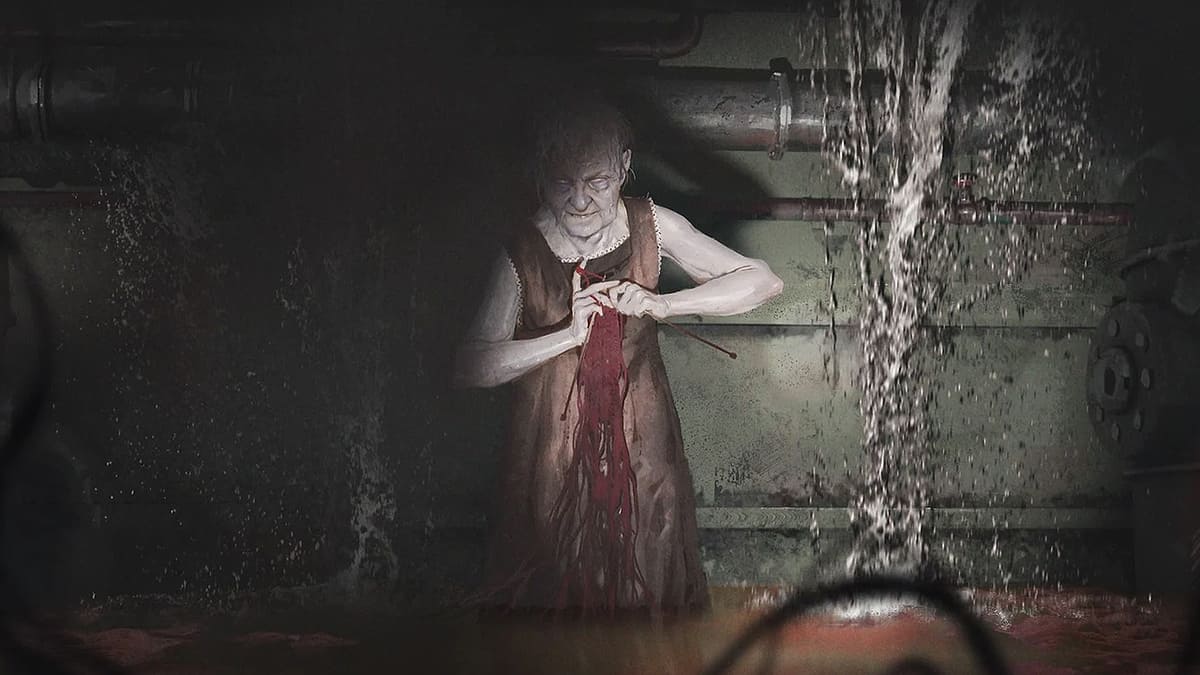 Alan Wake 2 continues to shape up according to schedule as Remedy Entertainment confirms steady development progress for all of its five projects.

In a Q1 FY22 earnings report earlier today, Remedy Entertainment CEO Tero Virtala stated that Alan Wake 2 remains in full production. He added that “a lot of work remains” but Alan Wake 2 has finally begun “to take a more complete form in many areas”. The highly anticipated sequel is still pegged to release in 2023.

Virtala also confirmed that Project Heron, a Control sequel, and Project Condor, a multiplayer Control spin-off, are in the concept and prototyping stages. That work is ongoing alongside the creation of new tools and technology required by the Northlight engine to “serve a number of Remedy games in the future”.

Projects Heron and Condor are expected to release by 2025 once Remedy Entertainment is done with Alan Wake 2 in 2023.

Project Vanguard, a free-to-play cooperative game that will be co-published with Tencent, “has made good progress” and also lies in the conceptual stage of development.

No update was provided for the Max Payne and Max Payne 2 remakes except that the public reception to the announcement was overwhelmingly positive.

“Max Payne clearly has a special place in the hearts of not only Remedians but gamers across the globe,” said Virtala. “We are very excited to bring the remade game for old and new fans alike.”

The earnings report lastly noted that Remedy Entertainment has not earned any profits from Alan Wake Remastered. The game was released last October in a partnership with publisher Epic Games. However, Epic Games remains to recoup its development and marketing costs. Remedy Entertainment will only start earning royalties once Epic Games has earned back its investment.

No sales number was provided but last quarter, Remedy Entertainment stated that Alan Wake Remastered saw a good start and its sales were going well.