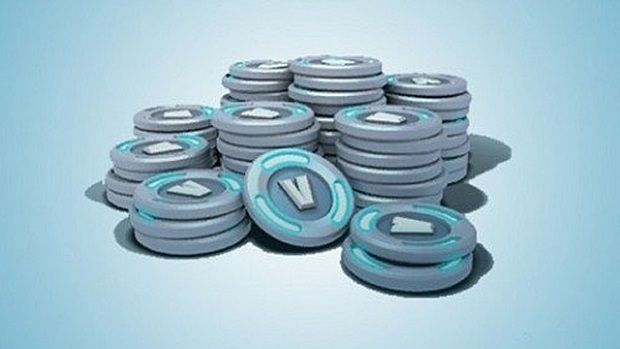 V-Bucks scams are the new thing on the internet and while some people know that these are scams and that people are trying to make a quick buck, there are other people, usually children that do not know what they are getting themselves into. One Alabama V-Bucks scammer took things too far by offering 5000 V-Bucks to children and it turned out that he sexually harassed them instead.

We talked about V-Bucks Scammers taking to different social media platforms like YouTube and Instagram in order to obtain confidential information and potentially getting access to your account. The problem is that many Fortnite players are pretty young and they do not take security measure needed to protect users against V-Bucks scammers.

Epic games were not impressed at all and had words with YouTube executives regarding the matter. This Alabama V-Bucks scammer Michael Hernadez, age 27 promised V-Bucks to children at a local ice cream parlor not far from his home and it turns out that he was sexually harassing them. The promise of V-Bucks was also not kept.

Several children reported him to the police and after this news went mainstream Michael Hernadez turned himself into police custody. People are still demanding the V-Bucks that were promised to them and according to the police, 10 cases have come to light but there are surely more. Michael Hernadez has been convicted of abusing children before and is now in county jail. Let this be an example to all those V-Bucks scammers out there that are trying to make a quick buck by tricking little children.

Fortnite has achieved a lot of fame and it has got the attention of millions out there. Though this issue is not something that can be blamed on Epic Games, the company is showing concerns and is trying to figure out a way to avoid such problems. The devs have already had words with YouTube and I am sure that the company is in talks with other social media platforms as well.

In other related news, it turns out that German football team was spending too much time playing Fortnite and the team’s WiFi needed to be turned off. Epic Games has also started taking smaller cuts from Unreal creators since the game has achieved such success.

Let us know what you think about this V-Bucks scammer issue and whether you have a solution to the problem at hand.