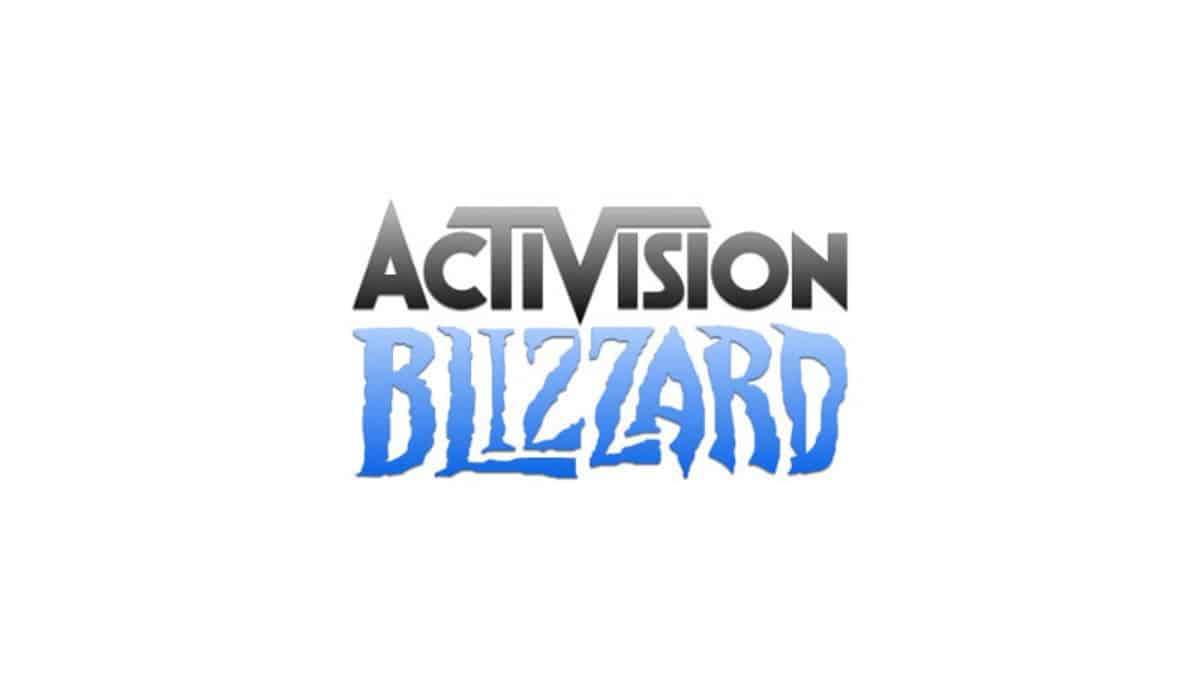 Activision Blizzard managed to generate $164 million in revenues by returning the rights of Destiny to Bungie, according to the latest SEC filing.

According to the publisher, the company recognizes net booking of $20 million, revenue of $164 million and operating income of $91 million.

As a result of the agreement to terminate the relationship, the Company recognized net bookings, a key operating metric, of $20 million, GAAP revenues of $164 million, and GAAP operating income of $91 mullion for the year ended December 31, 2018.

The whole decision of separation was “mutually agreed” upon by both companies. It also says that “Activision no longer has any material rights or obligations related to the Destiny franchise” due to its split from Bungie on January 10.

Activision has revealed that it parted ways due to Destiny failing to meet their financial expectations and the lack of microtransactions, implementation of new engagement models, and revenue streams in the game.

This is the same filing in which Activision warned its investor by telling that its recent decision to cut 8% of jobs across the company will have a negative effect on the company’s revenue. This was mentioned under the “Risk Factors” section of laying off employees.

While we believe this restructuring plan will enable us to provide better opportunities for talent, and greater expertise and scale on behalf of our business units, our ability to achieve the desired and anticipated benefits from the restructuring plan within our desired and expected timeframe is subject to many estimates and assumptions, and the actual savings and timing for those savings may vary materially based on factors such as local labor regulations, negotiations with third parties, and operational requirements. These estimates and assumptions are also subject to significant economic, competitive and other uncertainties, some of which are beyond our control.

Further, there can be no assurance that our business will be more efficient or effective than prior to implementation of the plan, or that additional restructuring plans will not be required or implemented in the future. The implementation of this restructuring plan may also be costly and disruptive to our business or have other negative consequences, such as attrition beyond our planned reduction in workforce or negative impacts on employee morale and productivity, or on our ability to attract and retain highly skilled employees. Any of these consequences could negatively impact our business.

The company has also confirmed that they have set aside $150m to compensate the affected staff. This all comes out right after the company’s record financial results and Bobby Kotick’s appearance in the list of most overpaid CEOs of 2019.