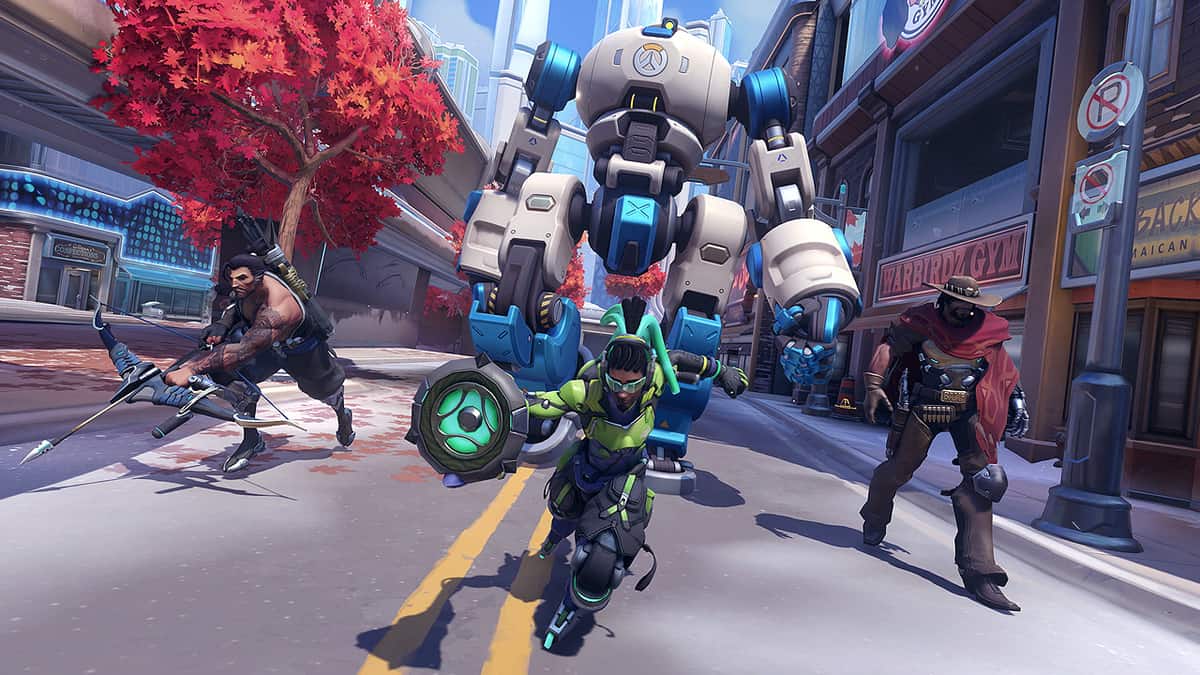 Lego has decided to delay its Overwatch 2 Titan set as the Danish toy company begins reviewing its relationship with Activision Blizzard.

The Titan set features Tracer, Mei, and an Omnic from the upcoming sequel. The set was supposed to launch next month but earlier today, Lego announced a delay (via Kotaku) in light of the serious allegations of Activision Blizzard supporting sexual misconduct, harassment, and toxicity in its workplace. As such, any other sets planning for Overwatch 2 have most likely been halted as well.

“We are currently reviewing our partnership with Activision Blizzard, given concerns about the progress being made to address continuing allegations regarding workplace culture, especially the treatment of female colleagues and creating a diverse and inclusive environment,” reads a statement.

Lego is not the only company which has reviewed its partnership with Activision Blizzard. Phil Spencer, head of Xbox, recently confirmed that certain changes have come into effect through which Xbox will be conducting business with the Call of Duty publisher differently. Spencer however refrained from confirming those said changes publicly.

Activision Blizzard faced damning allegations last year for housing a highly abusive workplace culture where several executives were not only aware of the problems but also played their roles in enabling the toxic behavior.

The situation forced all entities to break away their ties with Activision Blizzard. Call of Duty, for example, lost nearly all of its esports sponsors. The same happened with Overwatch as well as sponsors decided to distance themselves.

As for Overwatch 2, the sequel remains in the wind following its announcement in 2019. Blizzard Entertainment announced an indefinite delay last November, which gave credit to rumors about development issues and lackluster feedback from internal play-tests.

Overwatch 2, as the situation stands, may as well have been pushed further ahead. Fans should not expect the sequel to arrive anytime soon as the developer needs “extra time to complete production and continue growing their creative resources to support the titles after launch,” as Activision put it at the time.