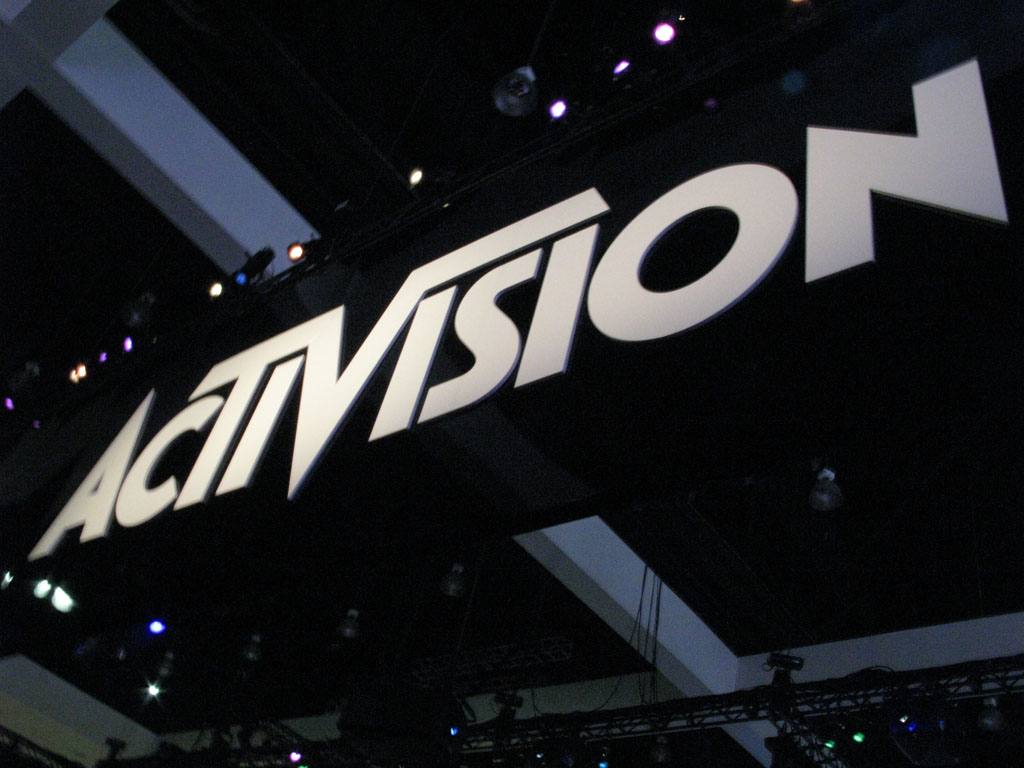 Activision has recently conducted its internal earnings call, informing investors of the company’s next moves in the video game industry. The call had some interesting insight to share with their focus now shifting towards multiplayer on all platforms. According to Activision, cross-platform gaming will be even more important when the next generation of consoles release.

The company actually believes that the launch of Playstation 5 and Xbox Scarlett will give them more opportunities to show their “highest quality experiences”. With huge multiplayer titles like Call of Duty and Blizzard’s brands like Overwatch and Hearthstones, it’s only natural for the company to extend its community to a huge network.

Cross-platform gaming has been an issue for everyone for the past few years, something that Activision wants to eliminate. At least, for their video games. As a result, Call of Duty: Modern Warfare does support cross-platform gaming between PC and consoles and it works great for its community. Overwatch 2 and Diablo 4 will benefit from such a move too when the time comes.

Activision CFO Coddy Johnson said about the cross-platform functionality and its potential on next-gen consoles:

“As the next generation seems to be preparing, we believe it is an opportunity to continue showing our highest quality experiences. We also believe that more and more … you see that the consoles are reiterative, and that gives us the opportunity to keep our communities together. That is why we made a strong investment in keeping our communities playing together. We believe that will continue with this generation of consoles that is to come.”

It’s not a secret that Activision doesn’t have a platform of focus when it comes to their games. As a company, they want to ship their games in as many platforms as they can and watch the player base grow collectively.

To be so open about such a statement, this must mean that the company has similar results in revenue on all platforms. PC, home consoles and mobile are in a similar power length right now, with PC having only a slight advantage in capabilities. If all of them could have cross-platform play, just as Activision hopes, then we might be looking at the next step to the new era of gaming.