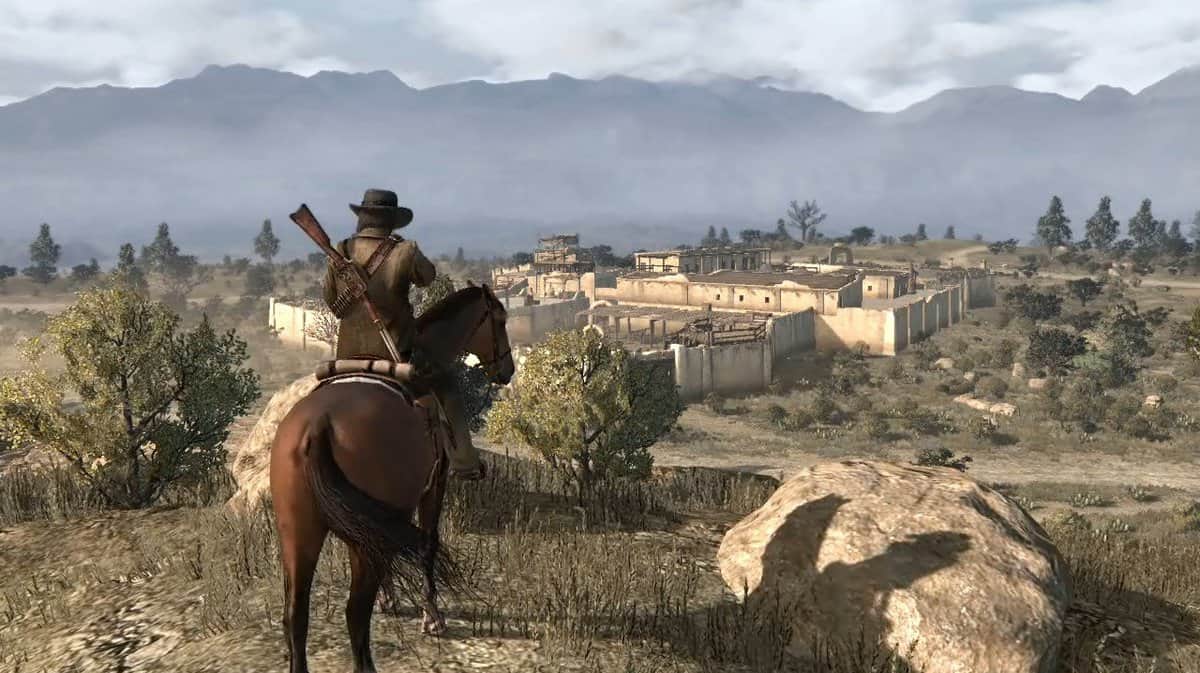 Over the past few months a handful of rumors have surfaced regarding the existence of Red Read Redemption 2. It has been a long time since we first played the original game and it is time now for us to get sequel.

However, Take-Two and Rockstar have been quiet on the matter and have been busy with Grand Theft Auto V and Grand Theft Auto Online for the past 3 years. Many wonder what is next for Rockstar and it looks like we may finally know the answer in June.

2K revealed that they will be present at E3 in a big way. This fueled many speculations about their current projects and what could be announced at E3.

It is Time for Red Dead Redemption 2

Like I mentioned above, it has been a really long time since we played the first game. E3 is will be held in June and it seems like the perfect time for the company to annoucne a new Red Dead Redemption. It is highly unlikely that we will see GTA VI so chances of Red Dead 2 are really high.

Do you think Red Dead Redemption 2 should be next from Rockstar? Let us know what you think in the comments below.