2021 Will Be “Ridiculous” For PlayStation 5 In Terms Of Games 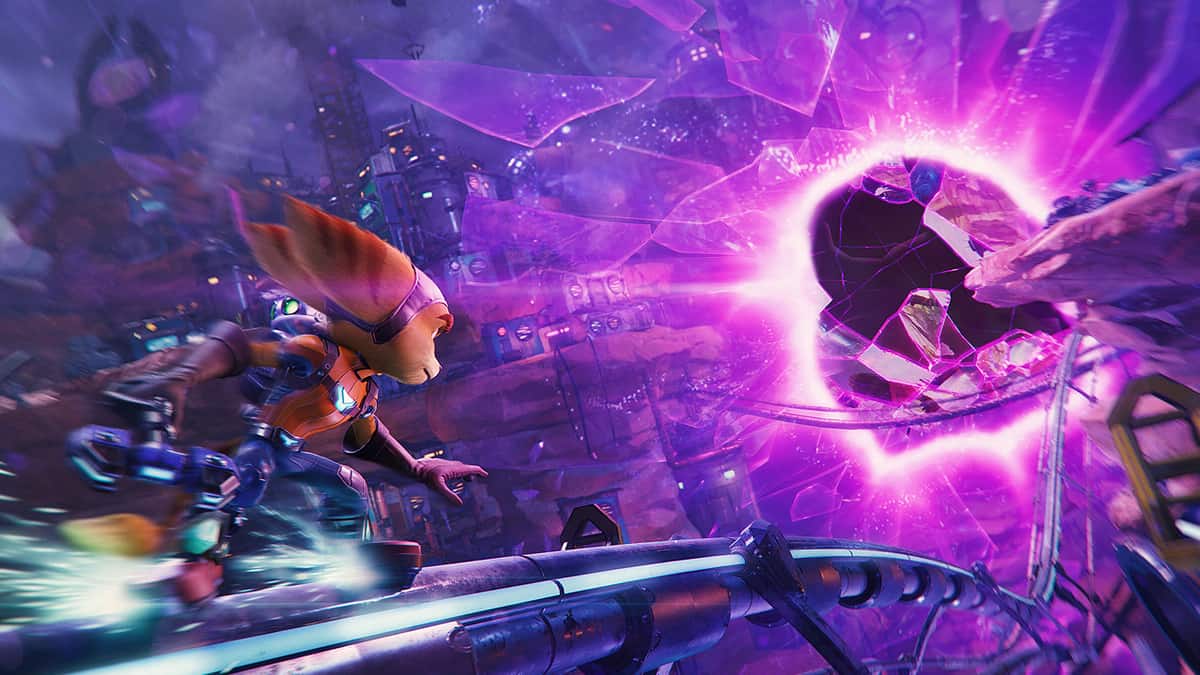 PlayStation 5 owners will not have to wait a couple of years or more before being bombed with more quality games than they can handle.

Taking to Twitter earlier today, former Game Informer senior editor Imran Khan stated that Sony Interactive Entertainment has been investing a lot of resources to set the tone within the first year. He further stated that players will be taken by surprise when seeing what a “ridiculous” launch year Sony has planned out for PlayStation 5 in terms of quality content.

Today willl be a good hint of what’s to come for the PS5, but it’s far from their full schedule through 2021. Sony has been spending a lot of money to have a ridiculous first year for the PS5.

Khan made those statements before Sony hosted the promised PlayStation 5 reveal event, which proved to be an absolute wonder of a long list of diverse games from all kinds of genres. While many fans would rather see a console manufacturer focus only on first-party triple-a projects, including games from different genres (big and small) is necessary to invite a bigger audience.

What Khan stated beforehand did come true and Sony had something for just about everyone. Pretty much all of the revealed games have been slated for a release on PlayStation 5 in 2021. Importantly, Khan noted that this is only the beginning. Sony will be hosting more reveal events in the months to come to outline not only a beefy launch lineup but also a stacked lineup of games releasing throughout 2021, split between both first- and third-party offerings.

There was also the obvious headliner of the rumored Demon’s Souls remake, as well as Resident Evil 8: Village. The only games that were missing and which had fans bummed out were God of War and Grand Theft Auto 6. Expect them, and even more, to get announced in the months to come.

PlayStation 5 launches worldwide during the holiday season of 2020.