Today we have amazing Deals of the day for every platform including Okami HD and Jet black DualShock 4 for your PS4 and an Xbox One S 1 TB with PUBG Bundle for all your gaming needs below. We have something for everyone do so read on.

Okami
Take on the role of Amaterasu, the Japanese sun goddess who inhabits the form of a legendary white wolf Shiranui on a quest to defeat Orochi who is responsible for turning the world into a wasteland. Use Amaterasu’s magical abilities, attacks, and Celestial Brush techniques to restore peace.

Get it on Newegg for $10 With Promo Code: EMCPUEW68 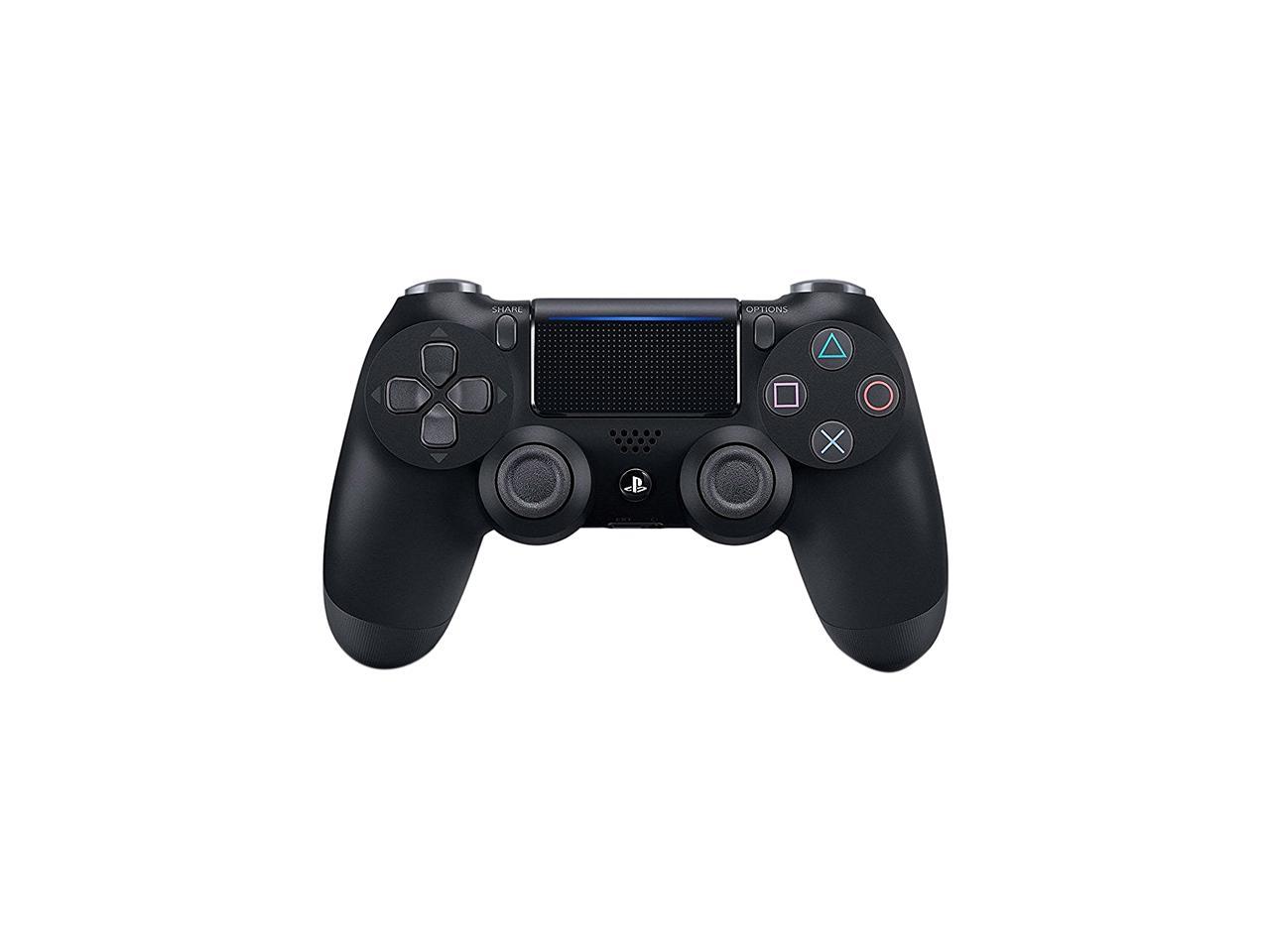 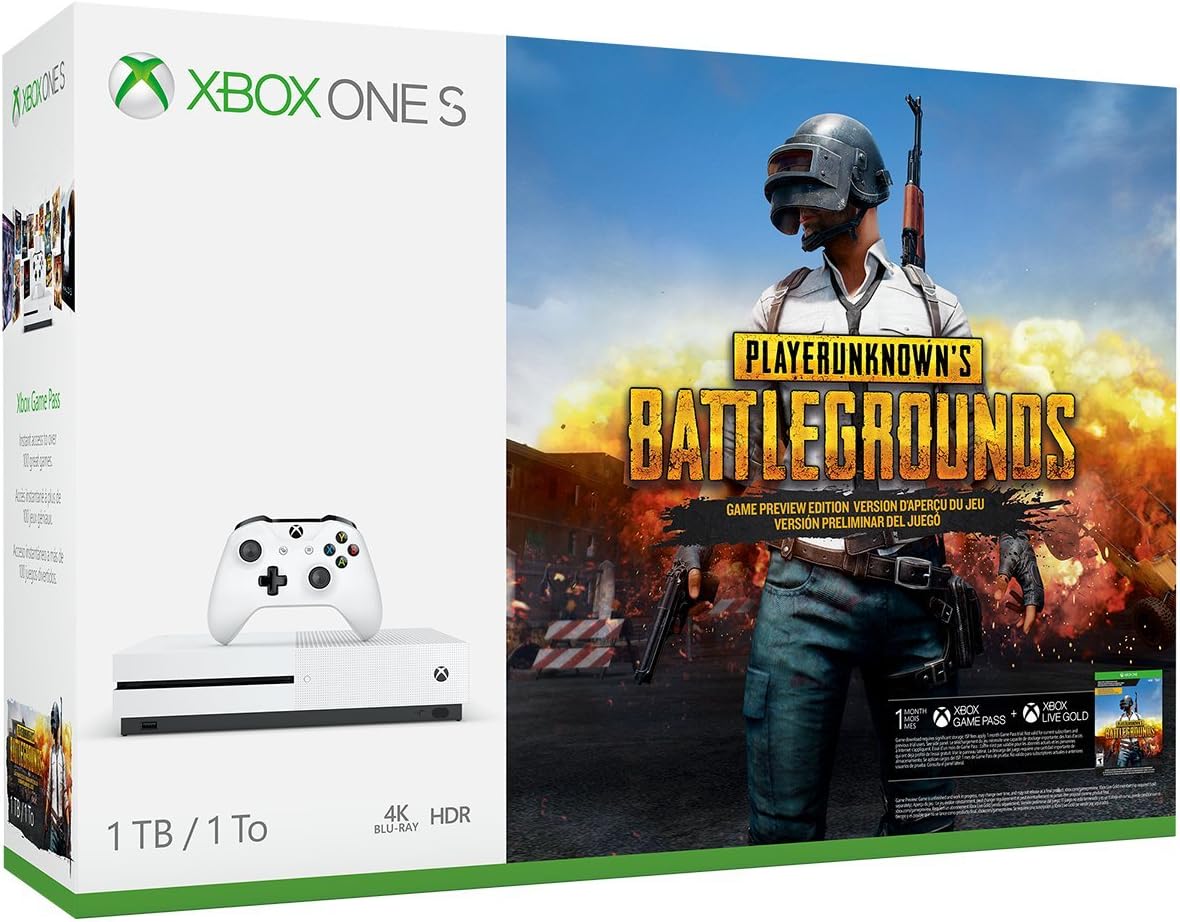 Get your hands on the best console and the best game to play on it that is PUBG.
Bundle includes Xbox One S 1TB console, Xbox wireless controller, full-game download of PLAYERUNKNOWN’S BATTLEGROUNDS, HDMI cable (4K capable), 1 month Xbox Game Pass trial and 1 month of Xbox Live Gold. All in one super cheap price so grab it today from our daily deals of the day.

Life is Strange: Before the Storm

A prequel to Life is stranger focusing on the life of 16-year-old Chloe Price and school teacher amber. Play as Chloe making tough decisions as life totally depends on the choices you make. With the famous backtalk feature from the original game, you can rewind time and have different endings depending on what you choose.

Rise Of The Tomb Raider: 20 Year Celebration is a special edition which includes ”Blood Ties” DLC, Co-Op play for Endurance mode, “Extreme Survivor” difficulty setting for the main campaign, 20 Year Celebration outfit and gun, and 5 classic Lara skins. You’ll get access to all of the downloadable content released for the game. Take the role of Lara Croft as she goes on a treacherous journey in the region of Siberia.

Mario + Rabbids Kingdom Battle
In this story, you’ll witness an unexpected encounter between Mario and disrespectful Rabbids. To bring back order in the mushroom kingdom you will team up with Luigi, Princess Peach, and Yoshi team up with Rabbids heroes in a journey with four different worlds. Outsmart unpredictable enemies in turn-based combat with coop challenges and solve puzzles on your way. 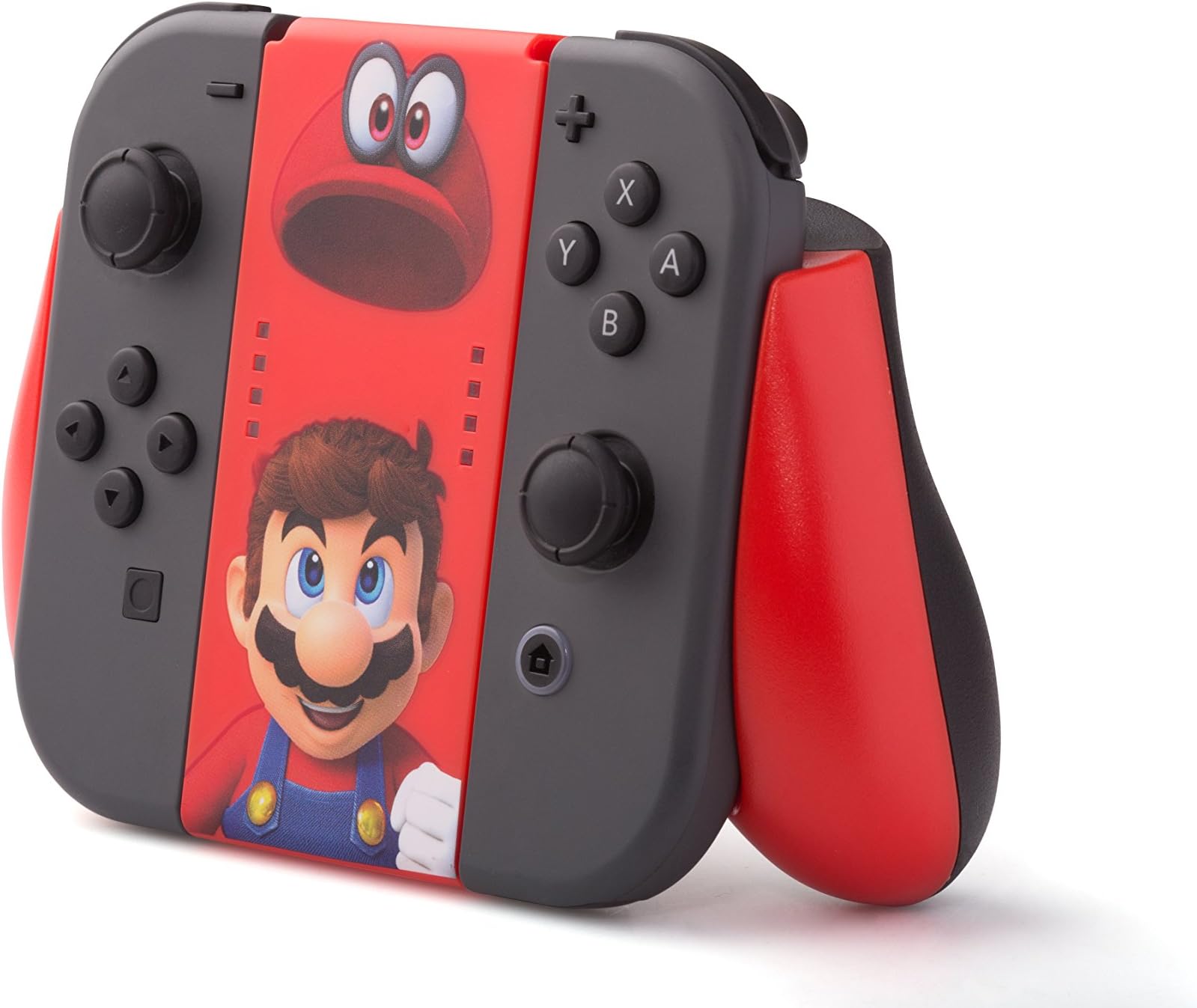 Get it on Newegg for $9 With Promo Code: EMCPUEW69

What’s your favorite deal from our Deals of the day? Let us know in the comments below.