2017 League of Legends World Championship Will Not Feature Ornn 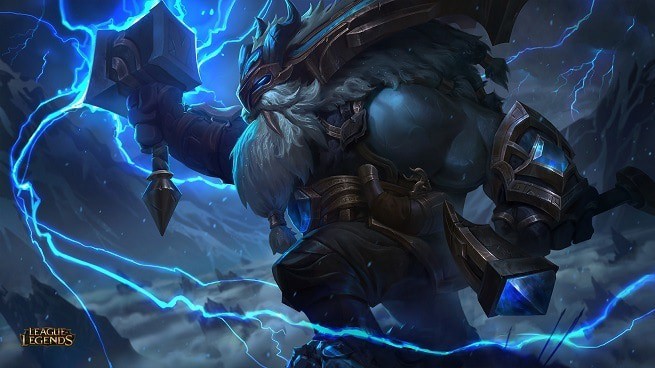 Ornn, the Fire Below the Mountain, was announced just a couple of weeks back and is scheduled to officially release for League of Legends next month. However, his arrival is too close to the 2017 League of Legends World Championship. Hence, Riot Games has decided to disable the champion for the duration of the prestigious annual event.

Posting on the official forums, lead gameplay designer Andrei “Meddler” van Roon noted that only a patch or two stands between the release of Ornn and the championship. There is naturally a lot of excitement in pondering over how he can be played competitively. However, allowing the use of a freshly released champion carries all kinds of risk to the nature of the event.

“His release is only a couple of patches before the Worlds patch (7.18) and he’s got a lot of distinctive stuff on his kit that could take a bit longer than usual to assess the impact of, upgraded items for his allies especially,” said the developer. “We’re really excited to see him in pro play, but we want to make sure we’ve had time to do any polish that’s needed though.”

The furry hulking demi-god is currently enjoying his stay on the Public Beta Environment (PBE). He introduces two brand new mechanics in League of Legends. Firstly, he can make purchases from the in-game store from anywhere on the Rift. Secondly, he can use his forging abilities to upgrade items and weapons for his allies to vanquish foes.

Ornn will probably get his chance to grace an international stage during the All-Star event at the end of the year.