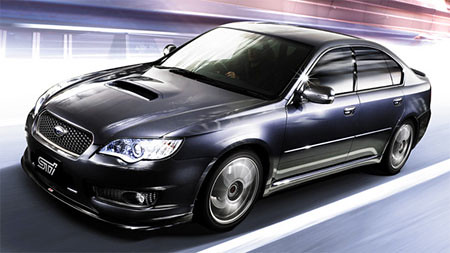 You can neither buy these cars, nor can sell or gift them. They are very hard to come by, but now that we have 17 Unicorn cars compared to 3, We are hoping that some of you will be able to get some of these by winning the community events. If you can’t win them, prepare yourself for multi-million auction when Turn 10 decides to put them on sale.

Which one of these, you will definitely be aiming for ? Share your favorite unicorn car with us. If you ever need help tuning any of the cars in your collection, you can read our Tuning Guide.