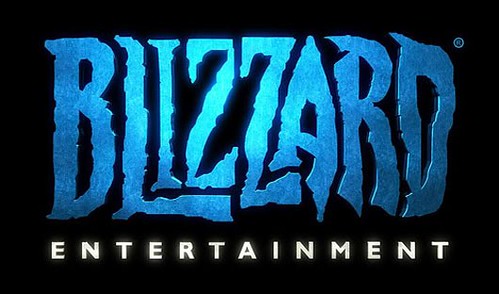 The mighty MMO kings Blizzard, who so proudly follows their rather frustrating-yet-titillating convention of being ultra secretive about their games prior to release, have had their veil of secrecy slightly removed by none other than Activision Blizzard.

Activision Chief Operating Officer Thomas Tippl revealed a summary of the company’s plans in the next three years, and it’s exciting news for all those MMO and RPG loving lovers. Blizzard is set to release two World of Warcraft expansions, along with two Starcraft II games.

What’s even more exciting is the release of the game Titan, which is an MMO said to be the future replacement of the infamous World of Warcraft as the MMO flagship. A leaked schedule indicates that the game may be coming out in 2013.

There are a total of six releases within the next three years, out of which the final two are Diablo III itself and an expansion for it. Speaking of Diablo III, even though Blizzard hopes to have the game ready this year, it may not entirely be true, as it has not been factored into earning reports expectations of Blizzard for this year.

At least we know this much that Diablo III will be here in the next three years. The endless wait seems just a little less endless, despite being very long and almost aggravating. As expected, Blizzard has responded to these leaks, saying they have not officially declared anything regarding their future plans themselves.

It’s a no-surprise response, but if the COO of Activision says something, there has to be a bit of truth behind it.