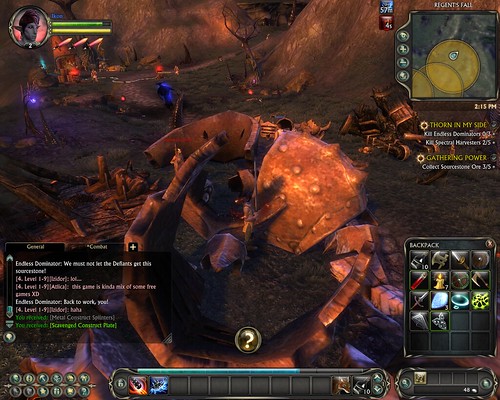 Rift is a massively multiplayer online roleplaying game that puts you in the shoes of the legendary warriors in an epic battle against the darkest of evils to protect the land. Rift will feature an unprecedented level of rich and dynamic gameplay driven by recurring events, and unexpected challenges.

Rift Beginner’s Guide walks you through every aspect of the game you need to know as you play the game for the first time.

You will be confronted with following choices as you create your first character in Rift. First off you need to decide which server you play in, you need to choose between PVE, PVP, and RP. RP is similar to PVE and PVP except you have to roleplay.

Rift – Faction Selection
You will given the choice to choose between two warring factions.

Each faction will have three different races. Factions determine your starting location and side of a Civil War. If you are planning to play with some friends choose same Faction and Race.

Calling decides which abilities and strengths your character will have. There are Four Callings you can choose from.

Each of above callings will have eight Souls (Classes).
Warrior Classes

In Rift souls are very dynamically available. Now you have almost created your character and you just have to make an Avatar for yourself and you are good to go.

Now we are taking our character to the world of RIFT. You will spawn according to your faction and will be placed near your first quest giver which will have a green exclamation mark on him. The first quest will ask for selecting your Soul which is very important choice and this choice entirely relies on you, so select according to your gamestyle and likings.

Now you will see a new window called The Soul Tree, here you spend points to select abilities for your character. 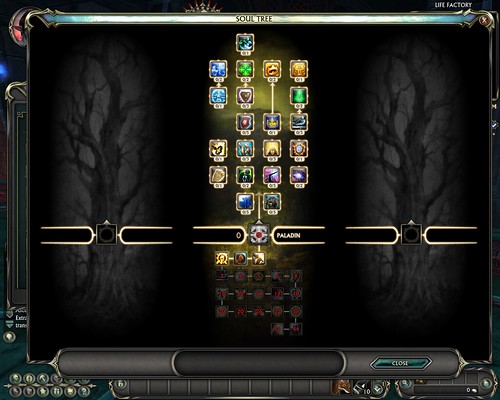 You will complete your first quest by doing that. 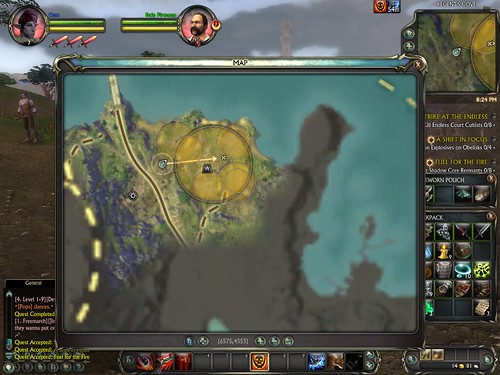 I will explain Rifts, Dungeons, and PvP in our upcoming Rift (PC) Guides.