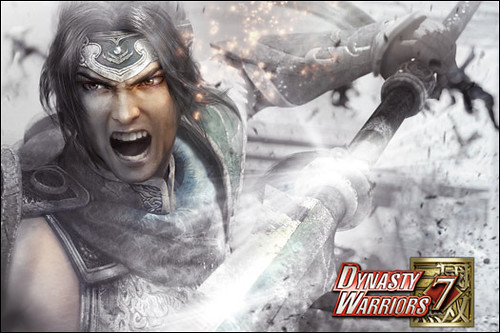 A couple of days ago new details regarding the upcoming Dynasty Warriors 7 title were provided. The details speak about the leveling system, the co-op gameplay and the armory you can expect to use inside the game.

The game is expected to be released in late March 2011 on the Xbox 360 and the PS3. Here’s a promotion video for you to enjoy.